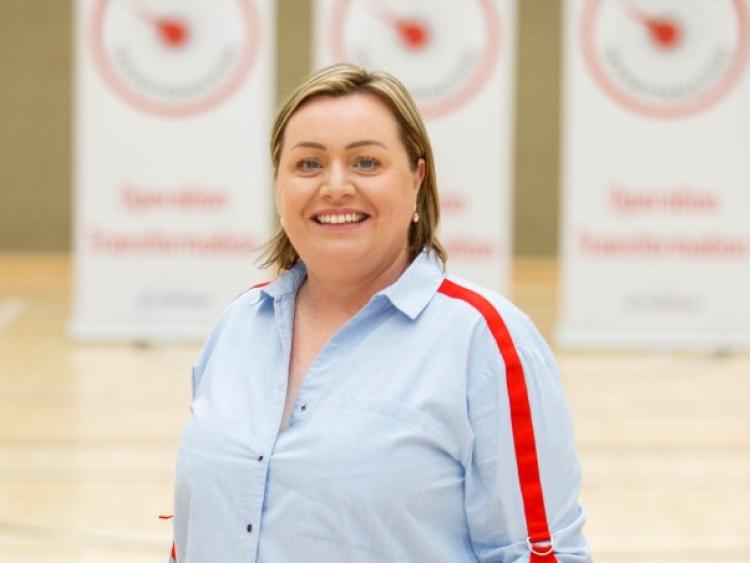 The second leader announced for Operation Transformation 2020 is Jean Kinahan from Tullamore, Co Offaly. She will join Claire Beakhurst from Malahide, Co Dublin as one of the five leaders for this year's show.

49-year-old Jean was one of 20 individuals shortlisted for the show which will be based in Offaly for the first time. Five leaders will be selected in total.

Jean has lived in Tullamore all her life. She is one of 12 children - six girls and six boys. Her parents passed away when they were both 56 and the 12 brothers and sisters raised each other.

Jean lives in the centre of Tullamore with her husband of 22 years, Podge. Podge works as a courier for a domestic appliance company. The couple have two children - Jake and Natasha.

Jeanie - as everyone calls her, works full time as a special needs assistant. She loves her job and loves working with the children. She "doesn’t want to be fat and 50."

Natasha is getting married on February 1, 2020, and Jean is emotional about the day, but is really looking forward to it. She hasn’t got her wedding outfit yet but says she wants to be "a sexy mother of the bride, not a frumpy one."

Entering her 49th year, Jeanie was delighted with life heading towards 50. Her weight was always up and down, but more up than down. Then in March 2019, her doctors found a growth on her ovaries, which resulted in both ovaries being removed.

When she woke up from the surgery she was straight into the menopause. Jeanie describes the menopause as "no craic at all." She woke up a different person, she says. She thought she would just have a few hot flushes and that would be it.

Jeanie has always been a real mammy, minding everyone and the onset of the menopause has reminded her that she won’t be having any more children. That stage of her life is over. Her head has changed.

Jeanie has always struggled with her weight, but she has found that as she gets older it is getting harder to keep off and her eating habits have changed. She has tried lots of diets. She has never eaten breakfast in the mornings, she always has too much to do, she says.

With Natasha and Jake flying the nest she wants to feel happy and content heading into her 50th year. The menopause has changed her and she is desperate to learn how to live with it and turn the bad days into good days.

She will be one of the leaders hitting our screens for the 2020 series. The rest of the leaders will be revealed before Friday this week, November 22 on www.rte.ie/lifestyle.