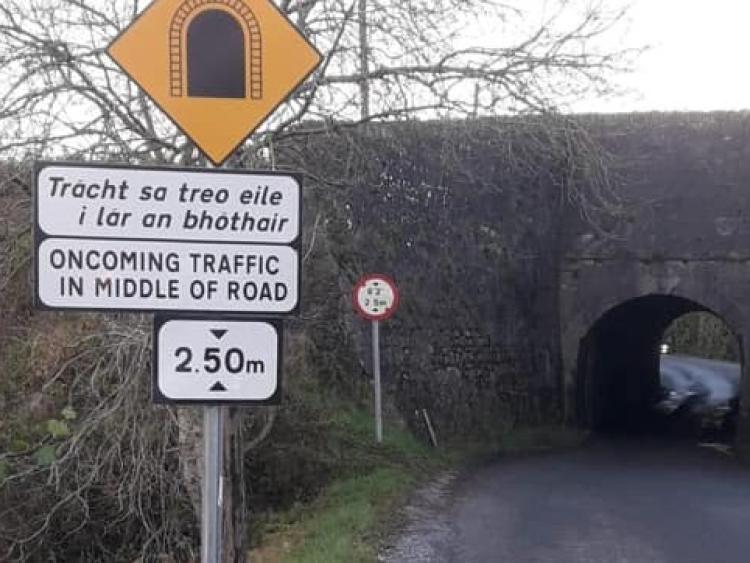 New advanced signage has been installed on an Offaly road to avoid problems that happen on a regular basis.

The often problematic Blundell Aqueduct, located on the Edenderry to Rathangan road, is the only structure in Offaly that carries the canal over a road.

Built in 1793 as part of the Grand Canal, it is a protected structure and is seen as having regional importance.

The route is impassable by HGVs but has been the scene of numerous incidents of vehicles becoming stuck over the years.

In 2011, it made national headlines when a prison van carrying prisoners got stuck underneath it. Air had to be released from the tyres to release the vehicle.

Offaly County Council said at that time it was investigating whether there was adequate approach signage.

This week, a number of new advance signs were installed warning oncoming motorists of the 2.5-metre height restriction and the limiting of traffic to one lane through the tunnel. 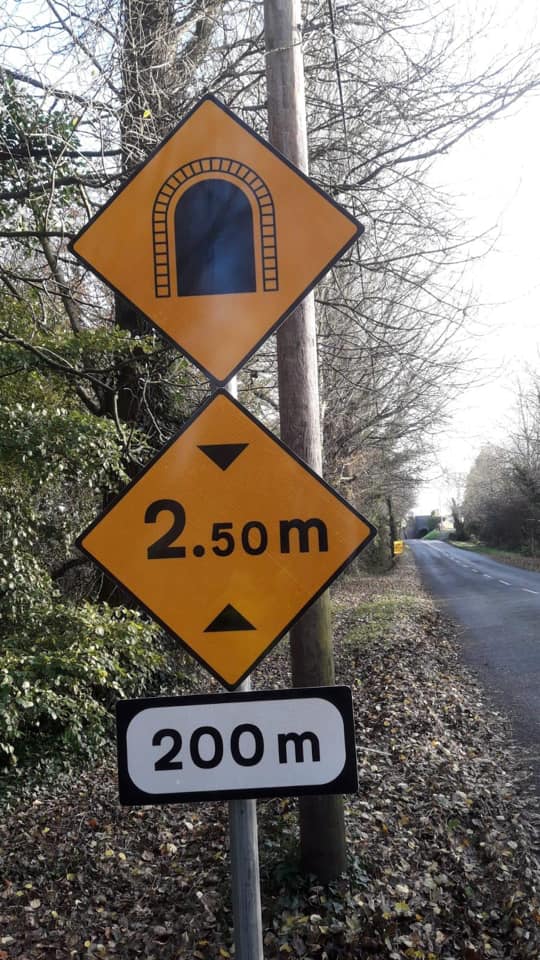 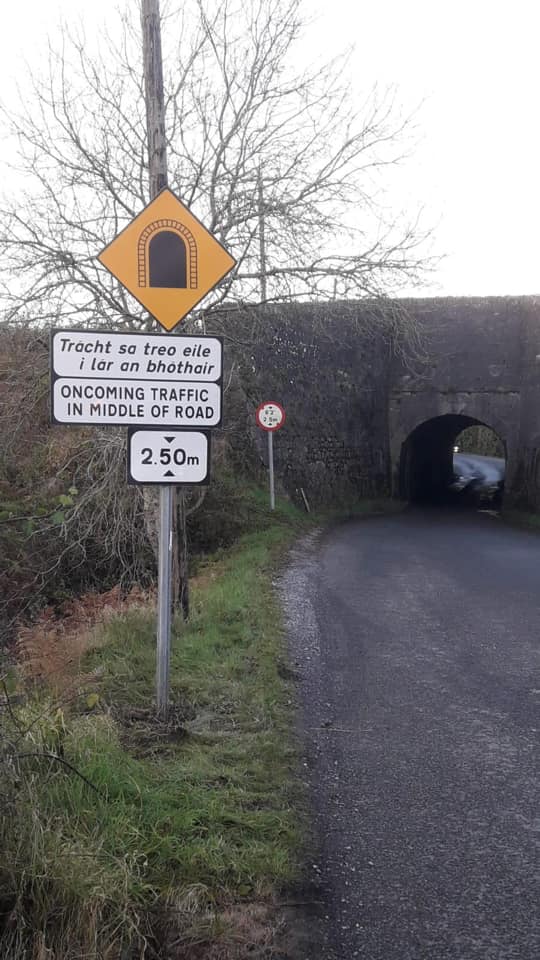