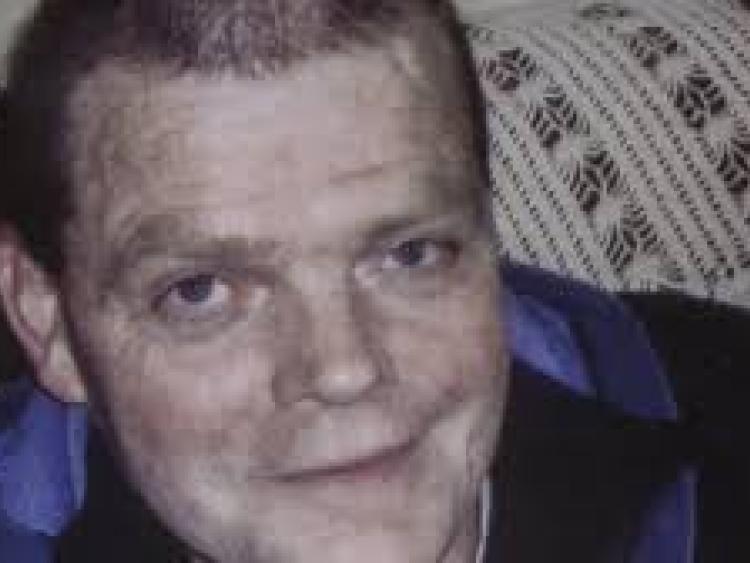 Pat Heeran who disappeared from his home in Mohill in 2011

Gardai in Carrick-on-Shannon have confirmed that two arrests have been made into the disappearance of Pat Heeran who vanished from his home in Mohill on October 3, 2011.

A 25-year-old man and a 26-year-old woman were arrested in Tullamore, Co Offaly today and are being detained for questioning in Tullamore Garda Station.

The man is detained under Section 4 of the Criminal Justice Act, 1984, while the woman is held under Section 30 of the Offences against the State Act, 1939.

The probe into Mr Heeran’s disappearance was upgraded to a murder investigation in October 2016 - five years after the 48-year-old Aughavas man was reported missing.