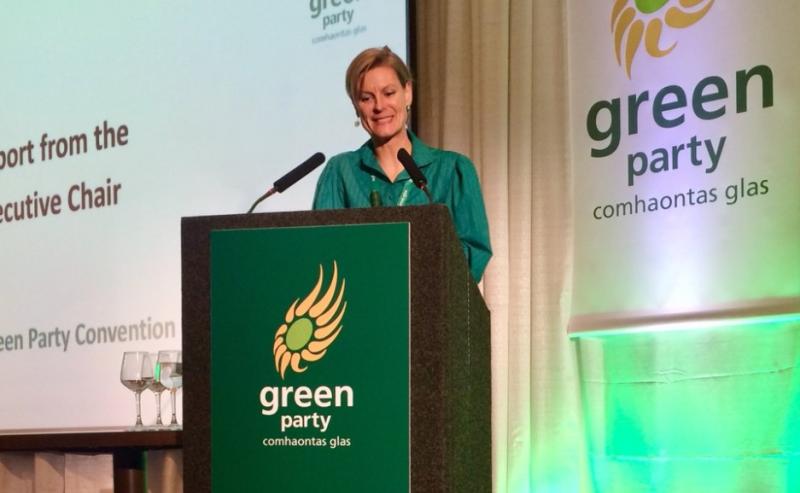 Green Party Senator and Spokesperson on Agriculture, Pippa Hackett, has called on the Government to review the organic farming scheme applications process.

Speaking this week, Senator Hackett said: “We welcomed the decision by the Department of Agriculture, Food and the Marine (DAFM) to open the scheme, albeit for a short, one-month window, last November. It was a glimmer of hope for many farmers and growers, and for the organic sector in general.

“The news almost a year later that the vast majority of applications were turned down, is a huge blow to those farmers and growers who had already engaged in the two-year conversion process and have spent significant time and money during this period.

“It is clear that this Government has zero interest in environmentally friendly farming, or in providing farmers with an alternative income stream from this growing domestic and EU market, particularly in the horticulture sector," the Geashill woman continued.

"It sends out all the wrong messages and will do nothing to encourage farmers and growers to apply for any future schemes. The sector has been continually starved of funding for years, and this sees Ireland sitting at the bottom of the EU table for organically farmed land.

“The biodiversity benefits of organic farming are well known, and in conjunction with lower carbon emissions, improved water quality, and higher animal welfare standards, it ticks all the boxes for many consumers and our environment.

“We are calling on the DAFM to review the applications and to actively re-engage with those who have missed out on funding under this recent scheme. We are in a climate and biodiversity emergency, yet this Government seem happy to keep ignoring this," Pippa concluded.