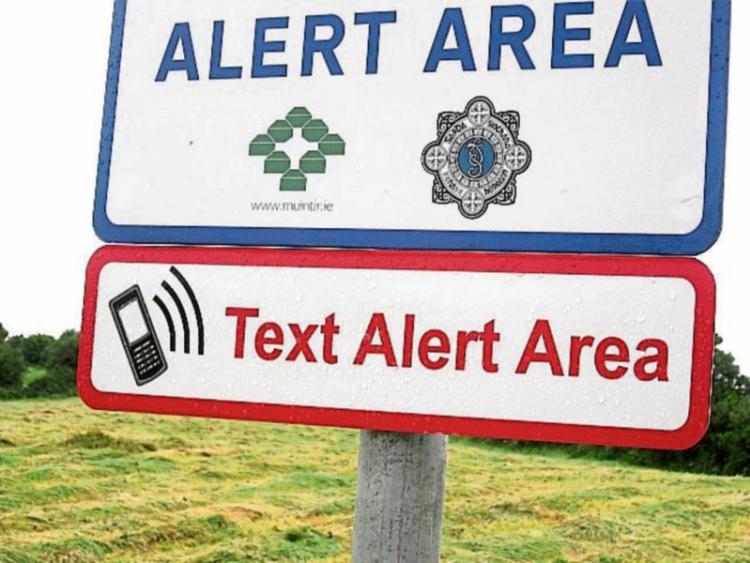 An 'aggressive' salesman has been reported in Offaly today, Wednesday, November 13.

The man in a black Ford Mondeo was reported in Kilbeggan on Tuesday but was seen calling to houses in the Durrow area of Offaly on Wednesday morning.

The individual is said to speak with a northern accent and is offering to do tarmacadam 'for free.'

He is described as "very aggressive and pushy" and locals are being warned not to engage with him. People should also report sightings to local gardaí.