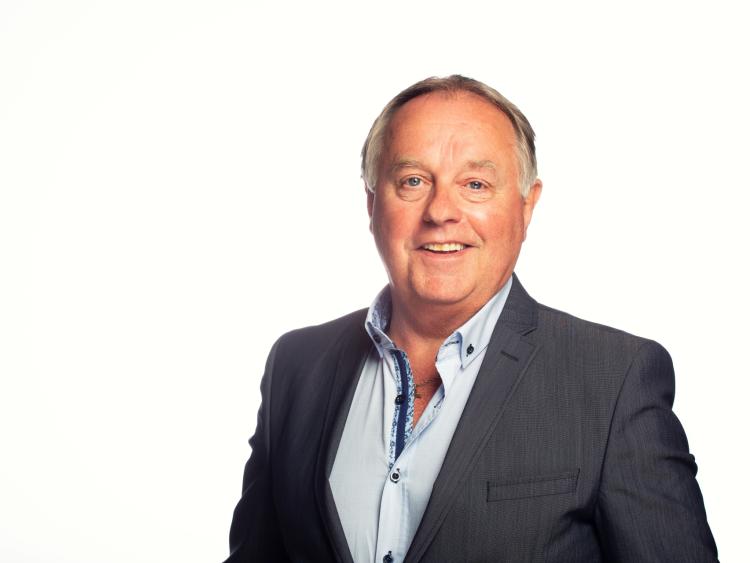 Offaly entrepreneur in running for national title at awards gala

Offaly-based Donnacha Hurley, Motor Mania Ltd, is among the 24 shortlisted finalists who will compete for the coveted title of EY Entrepreneur Of The Year 2019 on Thursday, November 21 in Dublin.

Collectively, the 24 finalists employ more than 13,000 people and generate annual revenues of €1.2bn.

2019 marks the 22nd anniversary of the EY Entrepreneur Of The Year™ in Ireland. The prestigious business awards programme is divided into three categories - Emerging, Industry and International - with eight finalists chosen per category.

A winner will be selected from each of the three categories and from these three winners, an overall winner will be announced and crowned as EY Entrepreneur Of The Year™ 2019. The overall winner will then go on to represent Ireland at the World Entrepreneur Of The Year™ Awards in Monaco in June 2020, competing against over 60 leading entrepreneurs from across the globe. This year, Ireland was represented by Cork men, Daniel Mackey and Peter Coppinger from Teamwork.

As an Electrical Engineer, Donnacha Hurley has had an almost 30-year career in industry spanning Ireland, the UK and the US in Electrical Construction, Pharmaceutical Manufacturing and Aer Lingus as CEO of TEAM Aer Lingus.

Since 2001 Donnacha has focused on developing Motor Mania Limited through its shareholdings in companies in the specialist sectors of Vehicle Conversions through Wilker & AJES and in the distribution of water/wastewater pipes, valves and fittings via M+G which has been serving Irish Water, Merchants & Contractors for over 60 years from its base in Tallaght.

Company sales are both public sector as well as commercial customers throughout Ireland, the UK and markets further afield including Abu Dhabi, Cyprus, Trinidad, Tasmania, Channel Islands, Falklands, etc. Specialist vehicle convertors Wilker & AJES hold a leading market position in Ireland & UK primarily serving the Emergency Services of Ambulance, Police, Fire & Military as well as undertaking general vehicle conversion work for industrial and commercial use. Its Ambulance conversions can be seen on the streets of Dublin, Liverpool, Manchester, London and Abu Dhabi. Wilker employs 200 people in its factories with headquarters in Clara, Co Offaly and has UK factories in Cheshire and Manchester.