Is Offaly safe from snow forecast this week? 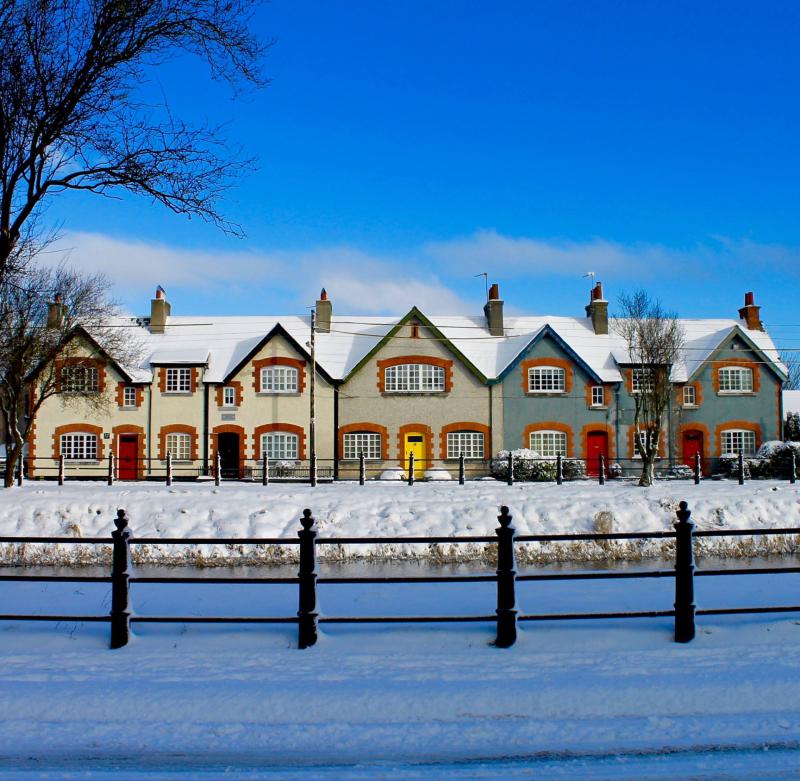 Is Offaly safe from snow forecast this week?

Met Éireann has said the country could see sleet or even snow in areas this week as temperatures plummet.

But will it affect Offaly?

In their latest forecast, Met Éireann says there could be hail, but no snow, on Tuesday. The hail showers will mostly effect the western half of the country.

On Wednesday, rain will be heavy and persistent in the afternoon and may turn to sleet in places, especially over high ground.

"The rain will clear to showers in the west later in the day, with a risk of hail and thunder there. Cold with highest temperatures of just 5 to 8 degrees. Westerly winds will be mostly moderate but fresh to strong along south and southwestern coasts."

"Outbreaks of rain and sleet will continue overnight on Wednesday across much of the country with a risk of some wintry falls on higher ground once more. Cold with widespread frost and lows of -1 to 2 degrees. Breezy with moderate to fresh northerly breezes."

Thursday will bring further windy conditions with outbreaks of rain or sleet in the east, but clearer drier weather will follow from the west later as northerly winds ease. Offaly may see some rain of wet snow or sleet during this period but falls would be insignificant.

It will remain cold on Friday and into the weekend but wintry showers will become less frequent.

Cathal Nolan from the Midland Weather Channel says we could get wintry showers this week.

"The precipitation may fall as snow above 400 metres during Wednesday with a risk of snow falling to above 200 metres on Wednesday night and into Thursday, giving accumulations across some of the higher routes of the east, Midlands and southeast," the Offaly man said.

"Thursday will remain very cold with outbreaks of rain and sleet clearing to the south with some coastal showers hugging the eastern seaboard at this stage, possibly wintry across the Wicklow mountains. Elsewhere there will be some good sunny spells but feeling very cold in a stiff northeasterly breeze. Frost and ice developing on Thursday night.

"Friday looks like being one of the best days of week with good sunny spells in all areas and light winds. It will remain cold however with temperatures at best reaching between 5-8 degrees Celsius with a severe frost developing on Friday night into Saturday morning.

"On Saturday a band of rain, sleet and hill snow will push southeastwards across the country. clearing to leave a clearer day on Sunday but remaining cold all the while," he concluded.