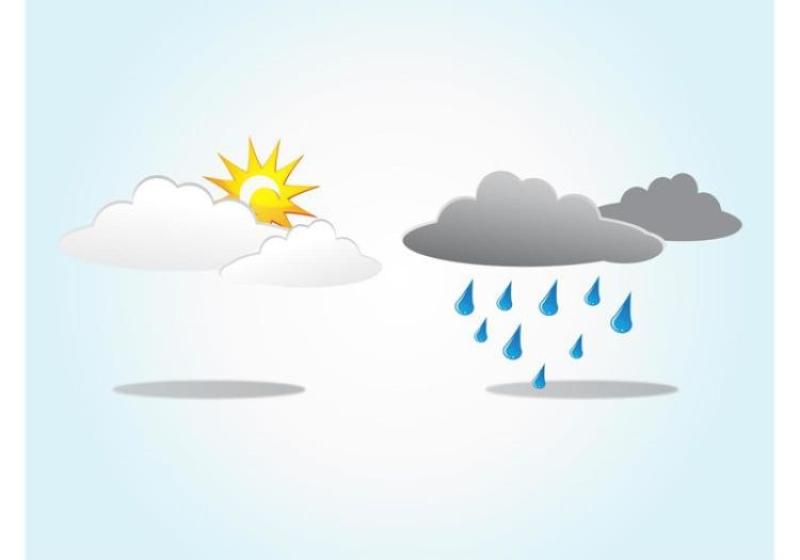 According to Met Eireann, there will be a cold start on the weather front on Sunday morning with sharp frost and icy patches widely, but soon clearing. Much of the day dry with sunny spells and light winds - a few showers feeding into Wicklow though. Temperatures will stay below normal, with highest temperatures of 5 to 9 degrees. Cloud increasing with rain arriving into the west and southwest later this afternoon, extending eastwards later this evening.

Rain will spread countrywide and recur early tonight as southerly winds freshen. A clearance to passing showers will follow to all areas from the west overnight. Showers heavy towards morning with risk of hail in the west. Cold. Minimum temperatures 1 to 3 degrees. Slight frost in sheltered inland areas. Winds veering west and becoming blustery.

The weather forecast for Ireland for Monday is for it to be very blustery with sunny spells and occasional showers. The showers most frequent and heaviest in the west and north with the risk of hail. Dry spells too - best in the east. Strong gusty west to northwest winds. Feeling cold. Highest temperatures of 6 to 9 degrees.