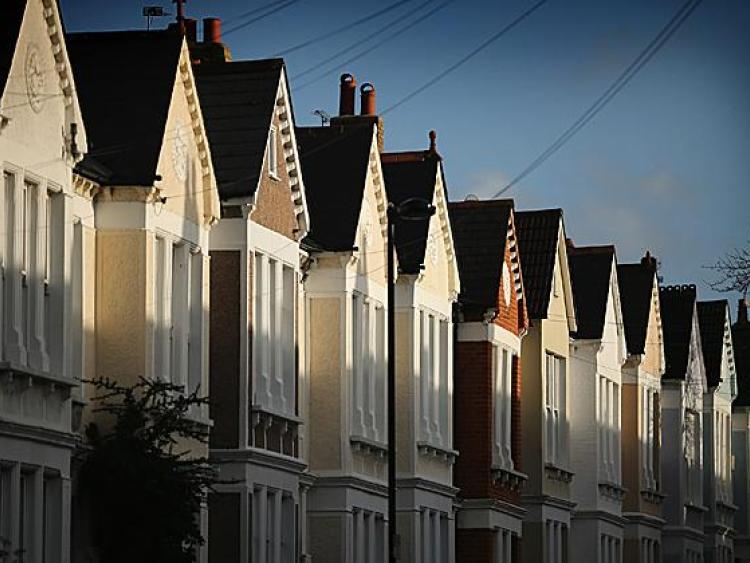 Independent Offaly county councillor, Sean O' Brien, has said there is still a lot of anger among the public in Offaly following the increase in the Local Property Tax.

The decision to increase the rate of property tax in Offaly by 15% was adopted by Offaly county councillors at a meeting in Tullamore in September.

Cllr O' Brien was one of only four councillors to oppose the increase and says, "many people only realised that there was an increase when they got their bills for next year in the post over the past two weeks."

"The council office was inundated with calls from angry householders around the county," Cllr O' Brien claimed.

"Some councillors are saying that this is just a small increase, but they fail to realise that it is an increase on top of what many consider an unfair tax in the first place. Why are ordinary householders being taxed for providing a house for their family?" Cllr O'Brien fumed.

"Offaly is one of only ten counties in the country to raise the tax by the full amount of 15%," he continued.

"They rushed in as soon as the local elections were over to bring in this increase. Why were they not honest with the people and state during the elections last May that this was their intention? I stated clearly on my election literature that I would not vote for an increase and I stood by my word.

"Politicians have to realise that ordinary households are simply worn down by extra calls on them to pay extra taxes. We have to pay for Brexit, carbon taxes, extra school and college fees, healthcare costs, bank bailouts. There are limits and people are well past them," Cllr O' Brien concluded.

At the September meeting of Offaly County Council, the motion to increase the tax was brought forward by the finance department and received the support of Fianna Fail and Fine Gael, as well as John Carroll, John Leahy and Green member Pippa Hackett.

Chief Executive of Offaly County Council, Anna Marie Delaney, recommended councillors support the increase by saying the increased revenue, €3.7 million over five years, would be ringfenced for use on projects supporting community and economic development across the county.

The increased revenue will give Offaly County Council the ability to leverage for more than €18m for matched funding project purposes on schemes including the urban and rural regeneration scheme, tourism projects, the economic development fund and outdoor recreational infrastructure fund.

The now-retired Head of Finance Declan Conlon described the increase as "a good deal for the people of Offaly" because the revenue can be used for projects that will be economically beneficial to the county.