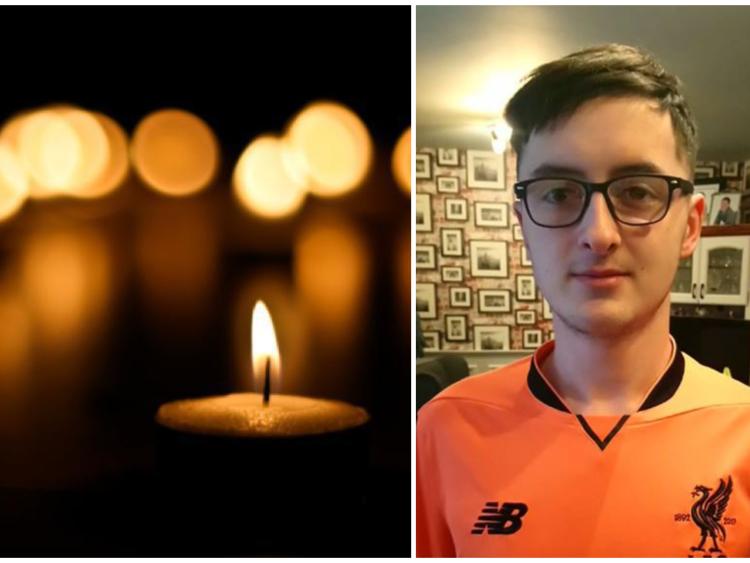 Jordan Murphy, the Offaly student who died in a car accident outside Athlone IT last year, has been honoured by the college.

His death sent shockwaves through the community of Tullamore and among his college friends.

In a tribute to the diligent student, Athlone IT awarded him a Higher Certificate in Business, the course Jordan was studying, during graduations last Thursday, October 31.

The college said they made the move to “recognise and celebrate Jordan’s academic achievement.”

Athlone Institute of Technology's Faculty of Business said: "Jordan was an excellent student in every respect. He thoroughly enjoyed his first year in AIT and was looking forward to continuing his studies in second year before the tragic accident which took his life.

"Jordan had immersed himself in all activities, getting involved in the Students' Union, clubs and societies, volunteering to help out at Open Days and was to be a PASS Leader before his untimely passing. Jordan was a bright and engaging young man and he is fondly remembered by staff and students alike."

Jordan's family gratefully welcomed the award from the college.