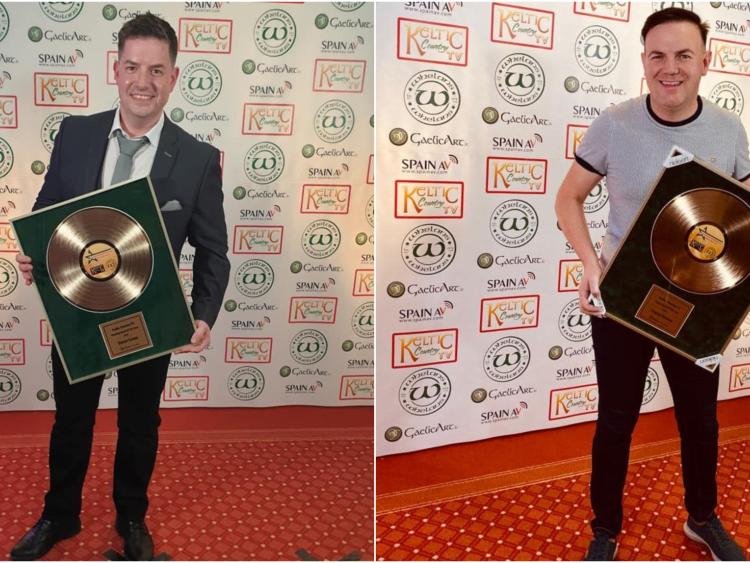 There was great success for Offaly at the Irish Entertainment Awards held in the Tullamore Court Hotel on Monday, November 4.

It was a particularly great night for Ciaran Rosney and his band who were named the Dance Band of the Year.

Ciaran said he was "delighted to win," adding, "a huge thanks to Keltic Country TV, Midlands 103 and Joe Cooney, who give great support to all us country artists. Of course, thanks also to my great band members and management team at J&C Promotions."

Also picking up a prize was Simon Casey whose band won the Wedding Band of the Year award.

Simon was thrilled to win and also said: "it was a brilliant night and congratulations to everyone involved."