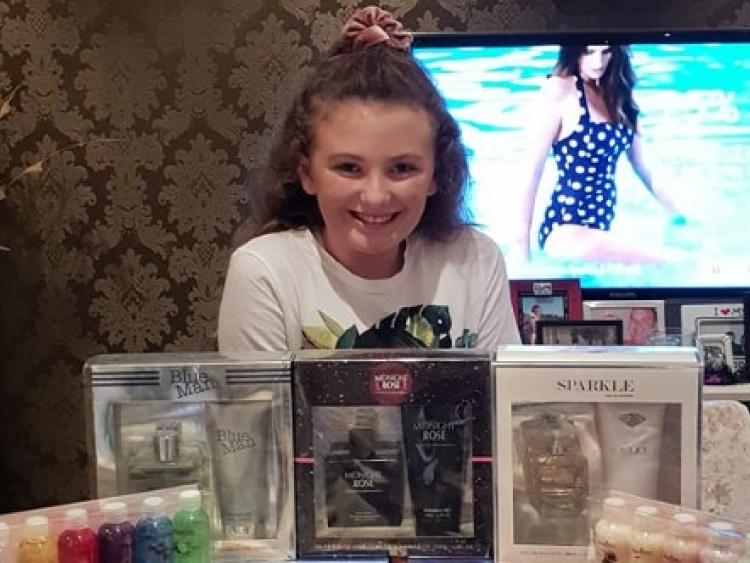 10-year-old Edenderry schoolgirl Lexie Delaney has been nominated for a Volunteer Ireland award for her work with the homeless in Dublin.

Despite her young age, Lexie has actually been helping the homeless for four years now raising thousands of Euro to buy much-needed supplies for different groups to hand out on soup runs.

The groups to benefit from her selflessness include Inner City Helping Homeless and North Dublin Bay Housing Crisis Community, Dublin. She has also donated to the Ken Smollen Food Appeal in Offaly.

She has been nominated in the Campaigning and Awareness Raising category.

Lexie was moved to get involved at age 7 when she saw a young homeless boy on Grafton Street. After buying him a meal, she then spent a chunk of her communion money on supplies for the homeless. The rest, as they say, is history

For the last three years, she has also raised funds to support the North Dublin Bay Housing Crisis Community who host a Christmas party for over 400 children living in emergency accommodation.

Lexie’s dedication brought in donations from across the world and ensured the children had toys at the Christmas party. This summer alone Lexie raised over €3,000 which was spread among a number of charities supporting the homeless.

The Volunteer Ireland Awards will take place in December.