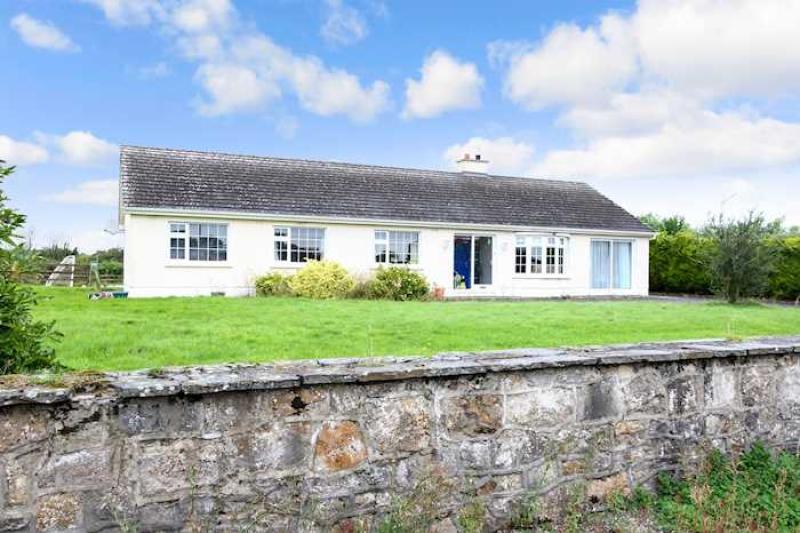 A trio of residential properties in Offaly have been sold at auction for €355,000.

The auction took place online with BidX1 last month and the biggest sale in the county was a four-bedroom detached bungalow in Garryduff, Clara.

Elsewhere, but also in Clara, 27 Heather Grove, another four-bedroom property was sold for €120,000 after 25 bids.