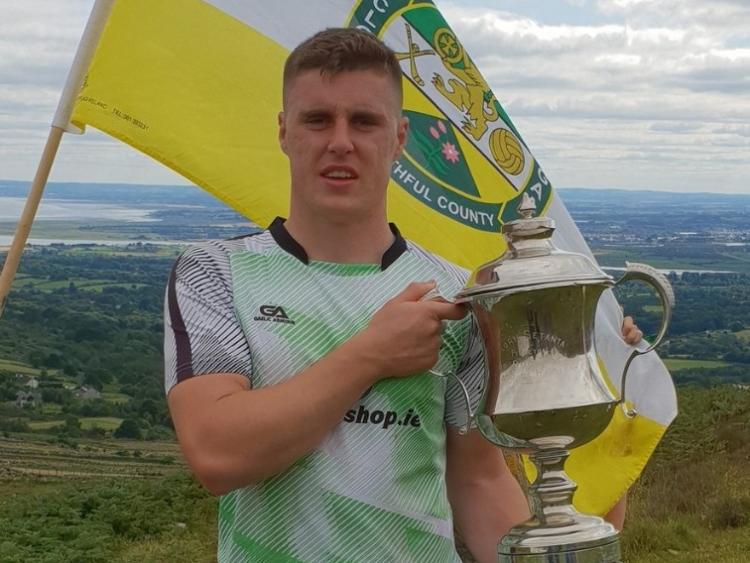 Cillian Kiely will be the sole Offaly representative on the Irish Shuinty panel this weekend while three Faithful players have been named in the U21 squad.

Hurlers from 17 different counties will represent Ireland this weekend in the annual Hurling Shinty International clash against Scotland.

The Irish squad have home advantage this year with the games taking place at the National Games Development Centre in Abbottstown on Saturday, November 2nd. The Senior match will take place at 2pm.

Representing Offaly will be Cillian Kiely on the senior team with Ciaran Burke, Joey Keenaghan and Conor Langton lining out in the U21 clash.

Tipperary’s Willlie Maher and Kilkenny’s Conor Phelan will be taking the reins of the Irish team again, hoping to bounce back from their narrow two-point loss to the Scottish contingent last year.

The squad will be captained by Donegal’s Champion 15 Team nominee, Danny Cullen, following his participation for the county in the Christy Ring Cup this year. Fellow 2018 squad member, Tyrone’s Damien Casey, also made the cut for the second year in a row.

Willie Dunphy of Laois and Joey Boyle of Westmeath are also part of the team, both after fiery campaigns throughout the Joe McDonagh Competition.

International matches between Hurling and Shinty teams have taken place since 1896, Scotland being the more victorious team for the majority of the games.

An U21 Hurling Shinty International will also take place at 12pm, with Kerry’s hitman Shane Conway at the helm.  The team squads are listed below.