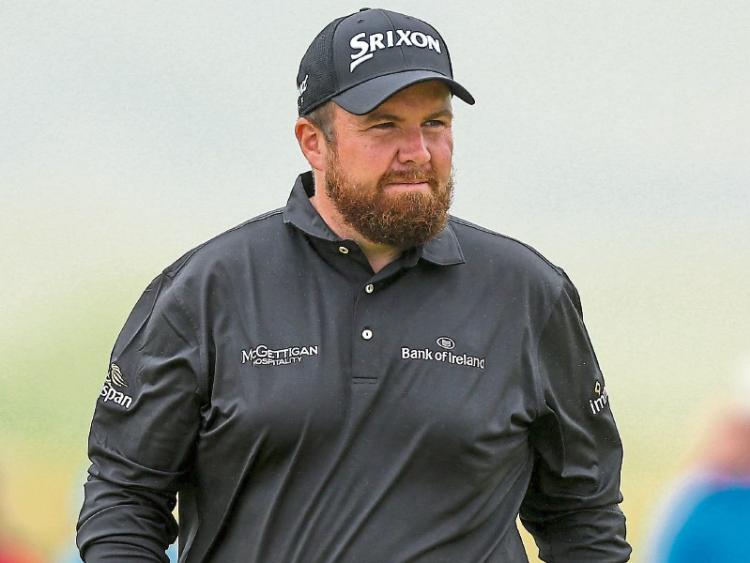 Lowry under pressure after bogey-littered round in Shanghai

Offaly's Shane Lowry is under pressure to make his presence felt in the WGC-HSBC Champions event in Shanghai after stuttering to an even par round of 72 on Thursday morning.

Three bogeys and a double-bogey put the brakes on the Clara man's ambition during round one.

He had started well with two birdies inside four holes but that good work was undone by a double-bogey on the fifth.

A birdie at six looked to repair the damage but his round was obliterated by a run of three consecutive birdies on 8, 9 and 10.

He battled back well to finished his round with birdies on 13 and 18 to finish with a 72 and a share of 48th place.

Li Haotong is the leader on eight under par after round one.