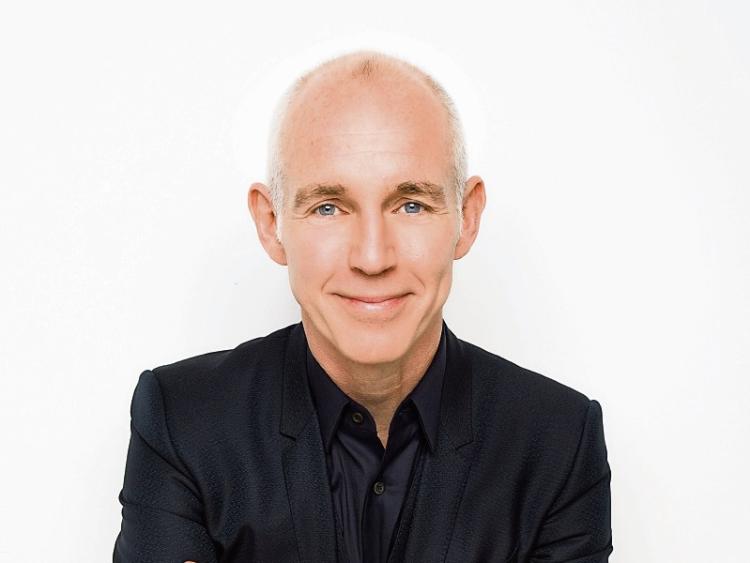 The guests have been revealed for tonight's Ray D'arcy Show on RTE One.

Comedians and actors PJ Gallagher and Katherine Lynch chat to Ray about their dark comedy play Madhouse on this Saturday's Ray D'Arcy Show on RTÉ One.

Brian Kennedy will join Ray to celebrate his recent cancer-free diagnosis and share some of his most loved songs.

Comedian Andrew Maxwell will lead up to a million protesters in a march in London to call for a Brexit referendum on Saturday afternoon. He'll join Ray in studio to explain how he got involved and why it's still a laughing matter.

Athlone Jockey Paddy Merrigan joins Ray to talk about his rise to the top of his game, his downward spiral into drink, drugs and gambling and the turning point that led him to return to horse-racing and spread his message of positive mental health.