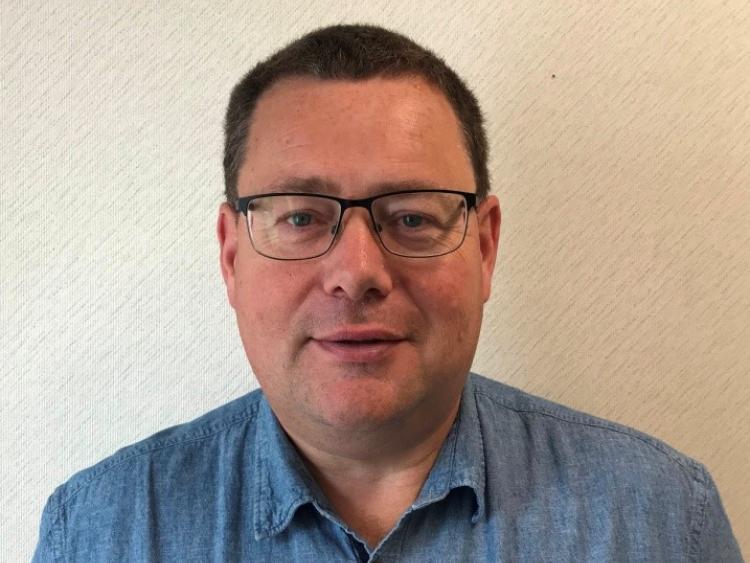 The Veterinary Council of Ireland, the statutory body responsible for the regulation and management of the practise of veterinary medicine and veterinary nursing, has elected four veterinary registrants to the Council, following a veterinary practitioner election, including an Offaly man.

The four new members, including Arthur O'Connor from Banagher, were elected by registrants of the Veterinary Council of Ireland.

The elected practitioners will be appointed by the Minister for Agriculture, Food & the Marine, Mr Michael Creed T.D., to commence their term on January 1, 2020.

Arthur O’Connor is a newly elected member of the Council, as is Ian Fleming. Both Patrick Gerard Cusack and Séamus McManus are returning Council members.

Mr O’Connor is engaged by the Department of Agriculture, Food and the Marine and has 25 years’ experience in private practice, with 20 years as the principal vet of a mainly large animal practice in Offaly.

Peadar Ó Scanaill, President of the Veterinary Council of Ireland said: “I wish to congratulate the four successful candidates. I believe that each of them will serve the Council well in the years to come. I am confident they will do their utmost to uphold the highest standards in the best interests of animal health and welfare, and in the interest of our registrants.”