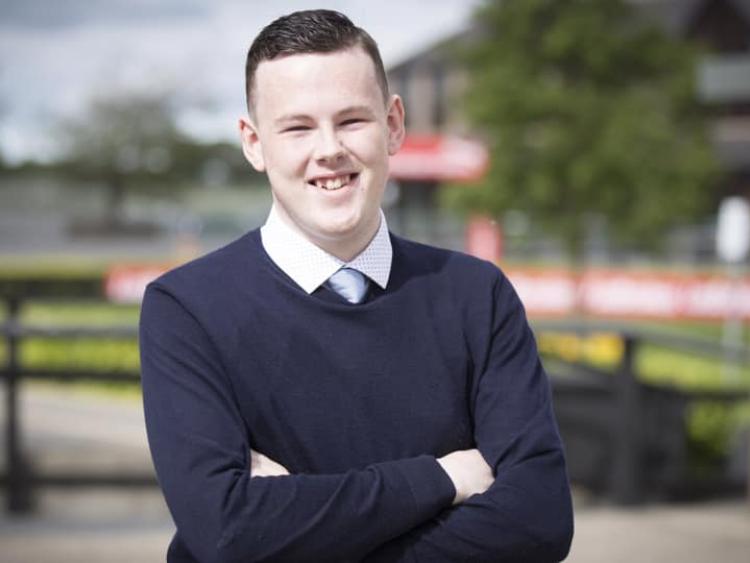 Former Banagher College student Mark Boylan is celebrating this week after being nominated for the Emerging Talent Award at the Horserace Writers & Photographers Association Derby Awards.

The winner will be announced in London in December.

Mark is a staff journalist with the Racing Post newspaper having spent time there during his Journalism and New Media degree at University of Limerick.

He was also named the 'Sports Writer of the Year' at the annual Student Media awards, the Smedias, at the Aviva Stadium in 2018.

Mark spent seven months with the Racing Post in Dublin during his third year of college and is now a staff member.

He writes regularly about racing in Ireland and the UK.