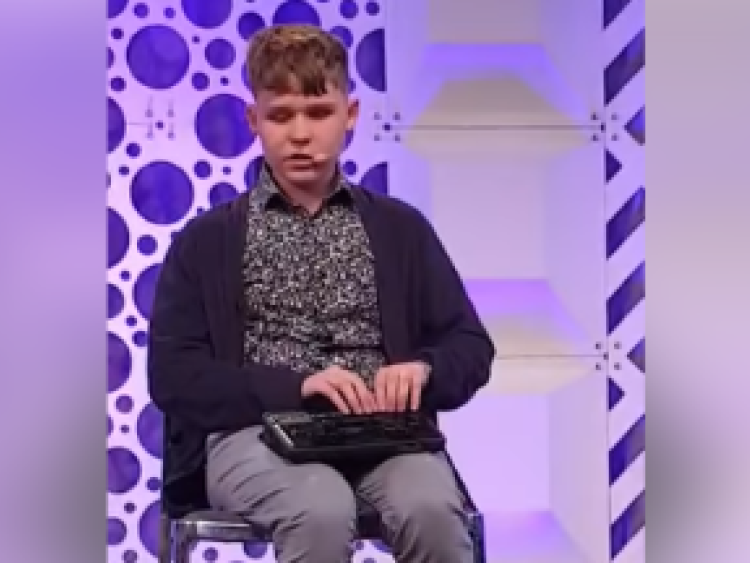 Offaly student Daniel Daly delivered an excellent speech as he told his story at the Beyond Limits event about living with and overcoming disability.

16-year-old Daniel from Cloghan spoke about being visually impaired and opened up about being diagnosed with leukaemia as a child.

He has been blind since he was five years of age but attends Banagher College as a mainstream student. He won a Laois-Offaly Garda Youth award earlier this year for his work campaigning to make Banagher more negotiable for people with visual impairments.

In 2018, Daniel undertook a project researching whether or not Banagher was an accessible place for people with visual difficulties. He started with Offaly County Council's county development plan and worked from there, researching accessibility in the town.

Scroll back up to listen to Daniel's speech at Beyond Limits 2019.