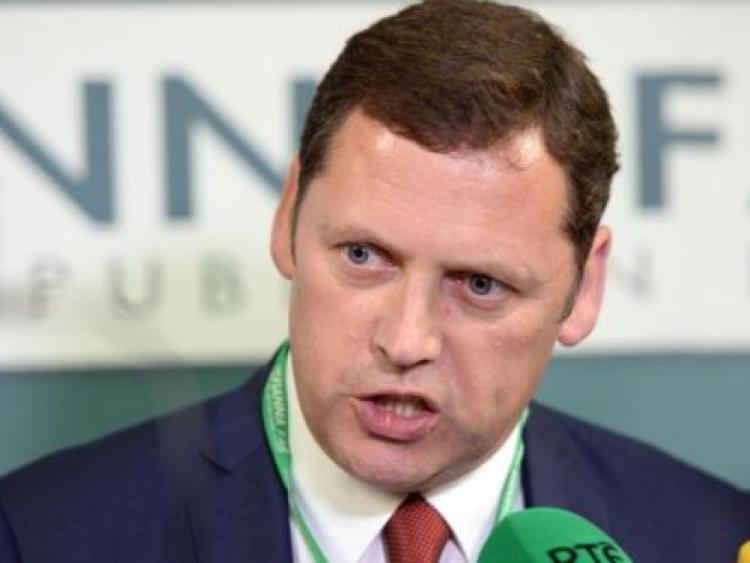 Barry Cowen has denied asking a colleague to vote for him in the Dáil when he was absent.

The Offaly TD accepts that votes were made from his chair while he was not in it on September 26 but says he was in the chamber at the time.

In a statement to the Offaly Express, he said: “I have never asked a colleague to vote for me when I was not in the chamber. As has been confirmed in the last few days, there is a known practice of members who are in the House asking colleagues to press the voting button if they are away from their seats in other parts of the chamber.

"There are at least four entrances to the Chamber that are used frequently by all members of the House. I want to make it absolutely clear - I believe that people have trust and integrity in the voting system and I welcome the Ceann Comhairle investigation.

"I hope there are recommendations in the report that will tighten voting practices so that there will not be any future misunderstandings or discrepancies," he concluded.

Two of his party colleagues, Timmy Dooley and Niall Collins have been suspended from the frontbench pending that investigation. The action follows revelations that Collins voted in place of Dooley six times last week while the senior Fianna Fail TD was absent from the chamber.

Lisa Chambers was also forced to explain a vote she cast in the chair of Dara Colleary but insists she mistakingly sat in the wrong seat on that occasion.

The Ceann Comhairle is continuing his investigation.