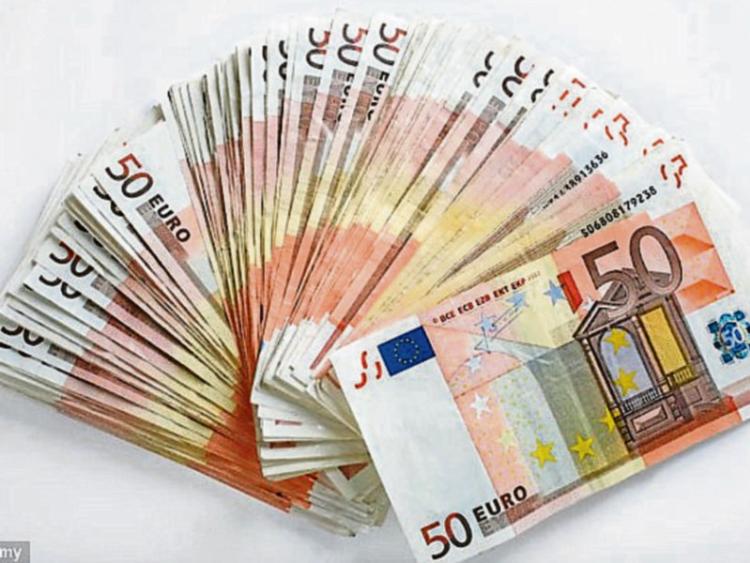 Mr Michael Ring TD, Minister for Rural and Community Development, today announced details of the distribution of €5 million in additional funding for ten areas that are most advanced in the delivery of the LEADER Programme, including €500,000 for Offaly.

LEADER is delivered by 29 Local Actions Groups (LAGs) across the country whose role is to develop local strategies and to identify, select and fund projects in their respective areas which support their local strategies.

The funding announced by Minister Ring is additional to the existing budget of €220 million already available to LAGs and is being allocated to the ten top performing LAGs under the LEADER programme.

Announcing the allocation of the additional funding, Minister Ring said: “I am delighted to be in a position to provide additional funding to the top 10 areas where there is a strong demand for LEADER funding. I know that the extra funding will be of direct benefit to these communities receiving additional funding and will facilitate the approval of a higher number of LEADER projects in those areas.

“In making this announcement today, I am delivering on my previous commitment to provide additional funding to those Local Action Groups which are performing well in the delivery of the LEADER programme. I am keen to reward the best performers and I know that this extra funding will greatly benefit communities in those areas.

“The ten best-performing groups will now be rewarded with €500,000 in extra funding to invest in rural communities in their counties.

“The extra allocation will enable the successful LAGs to fund a wide range of projects with economic, social or environmental impacts which will be delivered by both community groups and private enterprises.

“I want to acknowledge the work of all of the Local Action Groups who have worked hard to encourage more projects to come forward under LEADER. By the end of this year, the LAGs, on average, will have allocated 80% of their project budget, with the remainder to be allocated in 2020.”