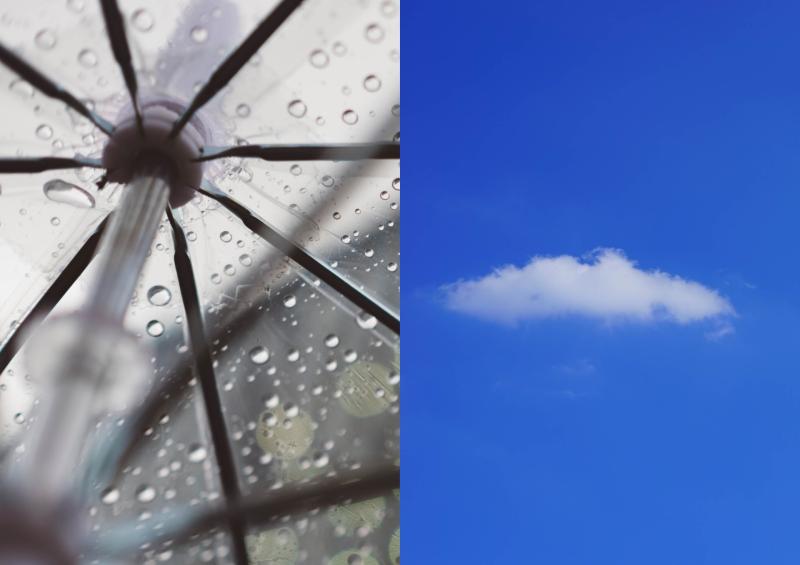 The weather forecast for the coming week for Ireland from Met Eireann is for a mainly dry week with some scattered showers at times and just the odd heavier outbreak of rain.

The weather forecast for Ireland for Monday states that, after a cold start, it will be a dry day. Good sunny spells will arise again - best over the midlands south and east. It will become cloudier across the west and north during the afternoon and evening as southwest breezes develop; winds staying light elsewhere. Highest temperatures 9 to 12 degrees.

It will remain largely dry overnight with a fair amount of cloud in western and northern counties but some clear spells elsewhere. Minimum temperatures of 2 to 5 degrees under the clearer skies but ranging 6 to 9 degrees under cloud. Southwest breezes will increase fresh along the northwest coast.

The weather forecast for Ireland for Tuesday states that it looks set to be a predominantly dry day but it will be mostly cloudy with a few patches of light rain or drizzle in Atlantic coastal districts. The best of any sunny intervals in the east and southeast of the country. Highest temperatures of 10 to 13 degrees in moderate to fresh southwest breezes. Outbreaks of rain will move in across Connacht and Ulster overnight but it will hold mainly dry elsewhere. Minimum temperatures of 7 to 9 degrees in moderate to fresh southerly winds.

According to Met Eireann, there will be scattered outbreaks of rain across the country on Wednesday with the odd heavy burst. Highest temperatures of 12 to 15 degrees in moderate southerly winds. A few patches of rain overnight but becoming mainly dry with some mist forming. Minimum temperatures of 4 to 7 degrees in light northwest breezes.

Here is our 7 day Atlantic Chart, showing the pressure and precipitation forecast in 6 hours intervals.https://t.co/9Giuj4CR5m

Met Eireann states that current indications suggest it will be cool and mostly dry on Thursday with some sunny spells. Highest temperatures of 9 to 12 degrees in light breezes.

There is still a good deal of uncertainty on the forecast for Friday but the latest indications suggest an area of rain will move in from the south accompanied by freshening southerly winds.