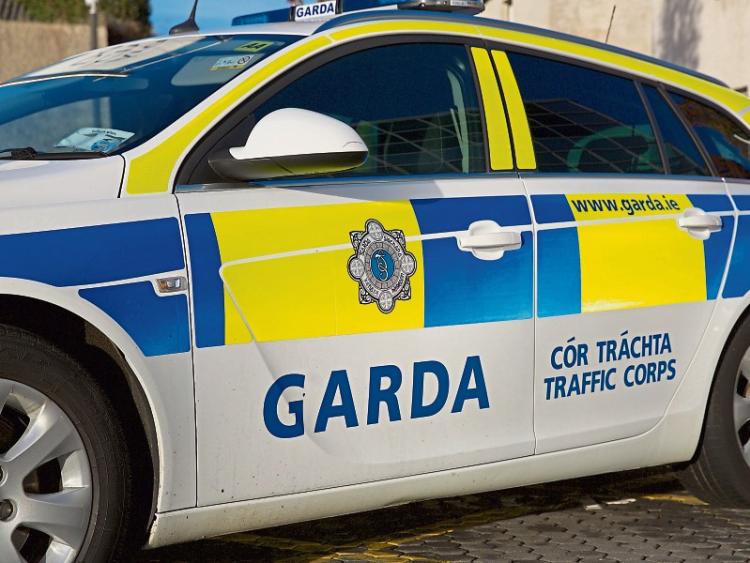 Gardai are appealing for information from members of the public

A motorist in Offaly has been caught travelling at an incredible speed during National Slow Down Day.

The motorist was clocked doing 133kph in an 80kph zone. 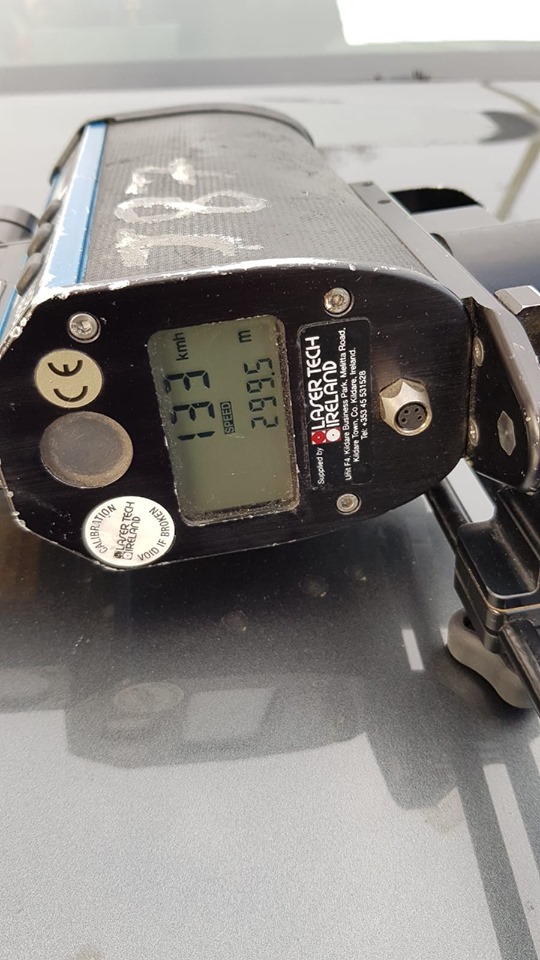 In a post on Facebook, Gardai stated, "While Tullamore Gardaí and Offlay Roads Policing attended the scene of a serious incident outside Tullamore this morning which involved a young child seriously injured a motorist was detected travelling at 133km in 80km zone. #operationslowdown"

Gardaí have confirmed that an 11-year-old schoolboy was brought to Tullamore Hospital after being injured in the serious incident this morning. READ MORE HERE