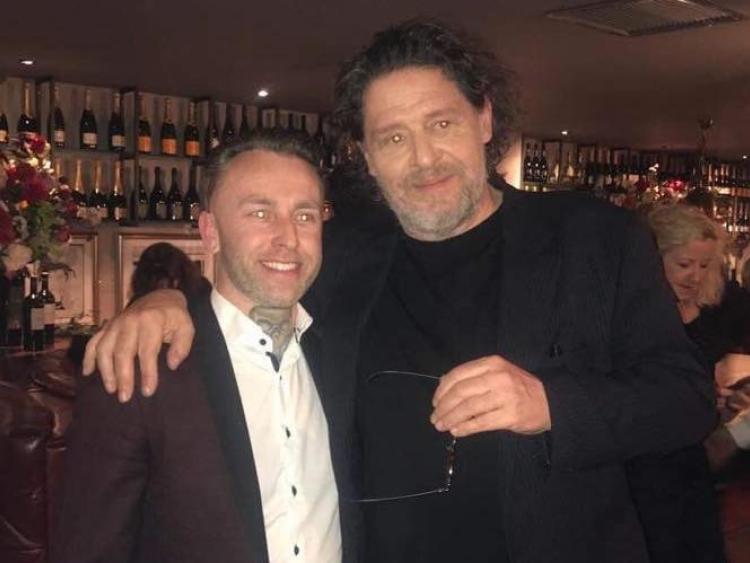 Offaly chef to feature on 'The Restaurant' TV show tonight

Rob, known as 'The Tattooed Chef,' is the head chef at Galileo's Italian restaurant in Edenderry having been appointed in recent months.

Having already been featured in 'YesChef' magazine this month, the chef will appear tonight on the hit show, but he will not be behind the pass.

Rob is trading his apron for his critic's cap as he joins a table of other fans of the show to give his opinion on the guest chef's foods.

"I had a brilliant time on the show," Rob said, adding, "now I might have had a little too much to drink, so I'll have to watch it myself to see what I was like. To be honest, I don’t think I said a whole lot."

The guest chef on Thursday night's show is Virgin Media sports presenter Tommy Martin. He will try to impress resident critics Marco Pierre White and Rachel Allen along with a secret guest critic.