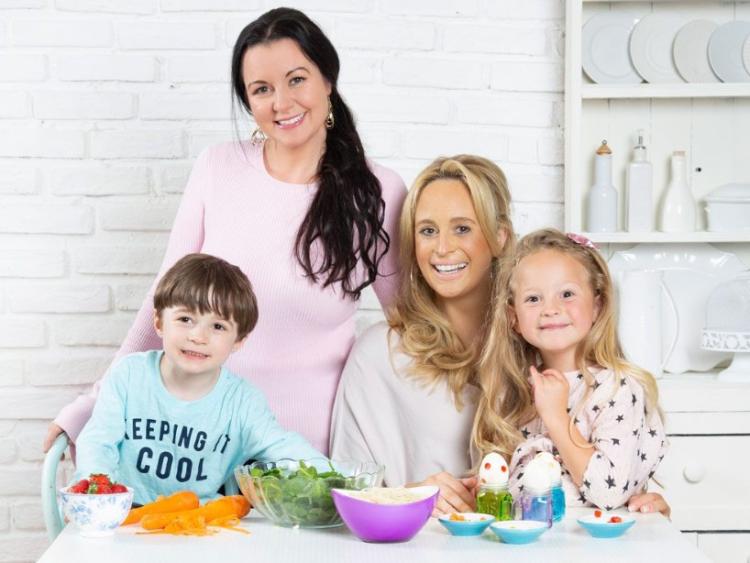 At this show, you will get a chance to unlock the science secrets of food and amaze your eyes and tastebuds. Included in each show is a hands-on workshop where students get to engage with real-life scientific apparatuses and create their own molecular gastronomy edible experiments.

There are three shows at 9.30am, 11.15am and 1pm and booking must be made by contacting the host venue Tullamore Library directly on 05793 46832. Places are limited so booking in advance is necessary.

This show is brought to you by Louise Lennox and Aisling Larkin as part of the Midlands Science Festival.

Louise Lennox is one of Ireland’s leading chefs, broadcasters and food writers. Having featured in a number of popular television and radio shows for over 15 years, she is best known as the chef who is “full of personality” from the hit television series, The Restaurant.