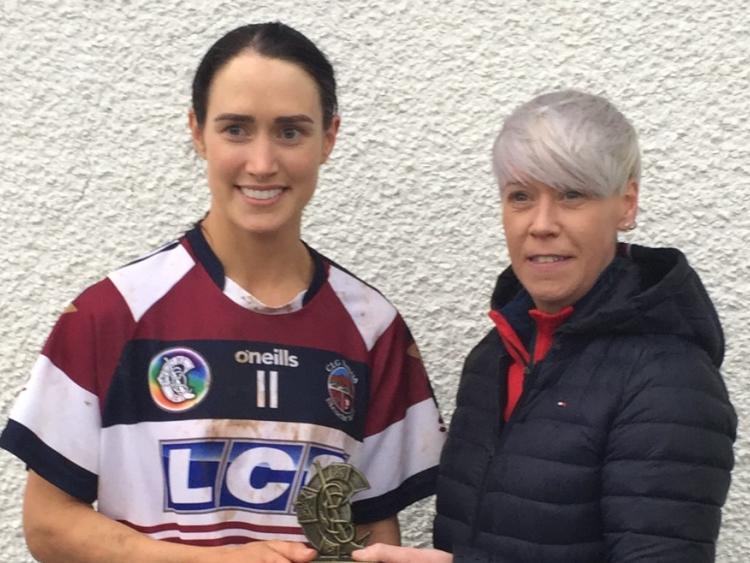 Offaly Tina Bradley (Hannon) was the star of the show and player of the game as she shot Slaughtneil to their fifth successive Derry senior camogie title in difficult conditions on Sunday.

The recently married former Naomh Bríd star was in sparkling form as she scored 0-8 of Slaughtneil's 0-11 total in a 0-11 to 0-3 win over Ballinascreen.

It was a tough slog for the former Offaly star but she pinpointed 0-5 from frees despite the elements. Her three points from play heaped pressure on the opponents. 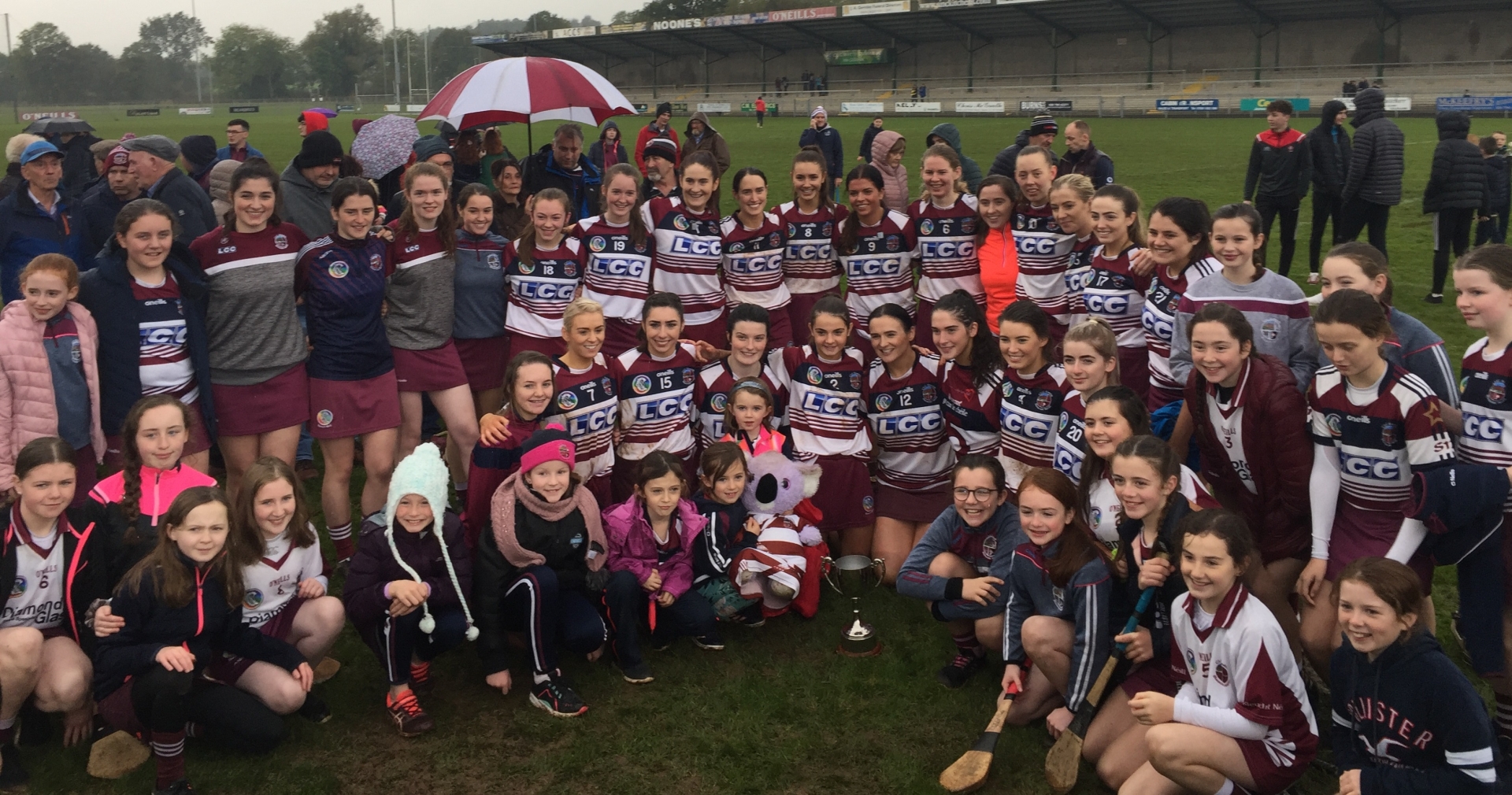 Often seen on the pitches of Offaly, Tina's running game proved too hot to handle. She, along with teammates Shannon Graham and Siobhan Bradley, were positive in possession and drove the charges.

Never the less, it wasn’t until the 54th minute that Slaughtneil scored from play and it was a well-constructed effort when Siobhan Bradley recycled the ball to Cliona Mulholland to slot between the posts for an 0-8 to 0-2 lead.

Ballinascreen could not recover and Tina hit three from play before the end to put the seal on a hard-fought victory.