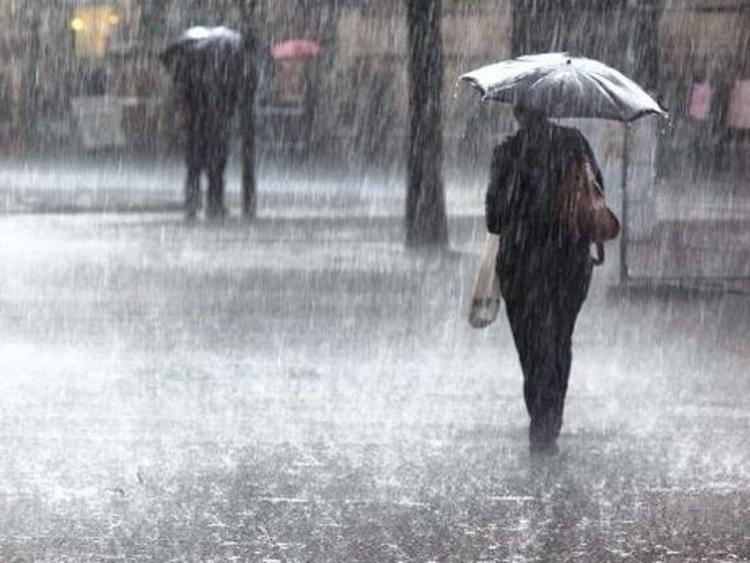 Met Eireann has updated a status yellow rainfall warning that initially issued earlier today and which is currently in place.

The initial weather warning covered 20 counties but that has now been reduced to 18.

Wicklow and Wexford have been removed from the warning which came into effect at 6pm on Sunday and is valid until midnight on Monday.

Heavy rainfall is expected during the period with some heavy bursts occurring in short intervals of time. Met Eireann states that there is potential for flooding.