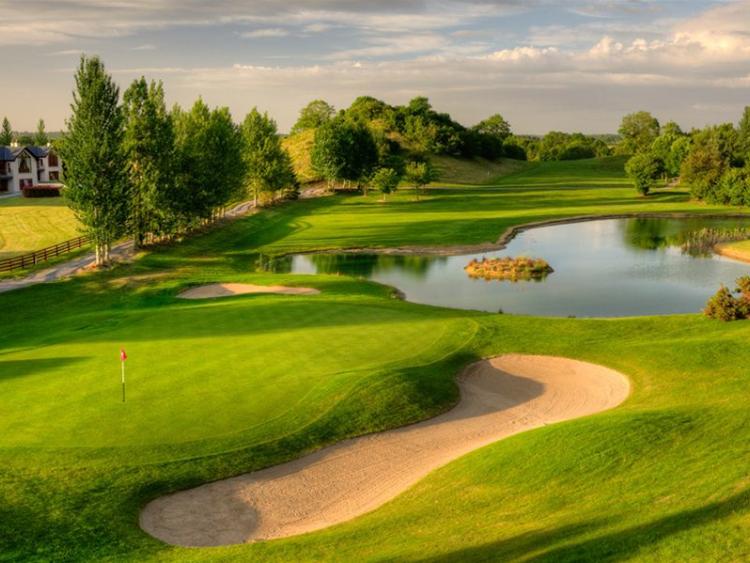 They described Esker Hills as "one of Ireland's finest golf courses," highlighting the fact that it was designed by Irish golfing legend Christy O' Connor Jnr.

The major selling point for the course is the fact that it is home to Clara man Shane Lowry, the 2019 British Open champion.

Prior to that famous victory, recently retired Offaly county councillor Tommy McKeigue pointed out that golfing tourism was a major opportunity for Offaly, a statement that appears even more applicable now since July.

Speaking in January 2019, Cllr McKeigue said: "It's very positive to see what we have in the county [in tourism] and I think we should have an emphasis on golf."

Cllr McKeigue said we, as a county, should be taking advantage of the international profile of Shane Lowry, telling the chamber of an instance where he saw a busload of people arriving at Esker Hills Golf Club because "they wanted to see where Shane started out."

Exec Global Tours are one of the companies looking to take advantage of that profile.