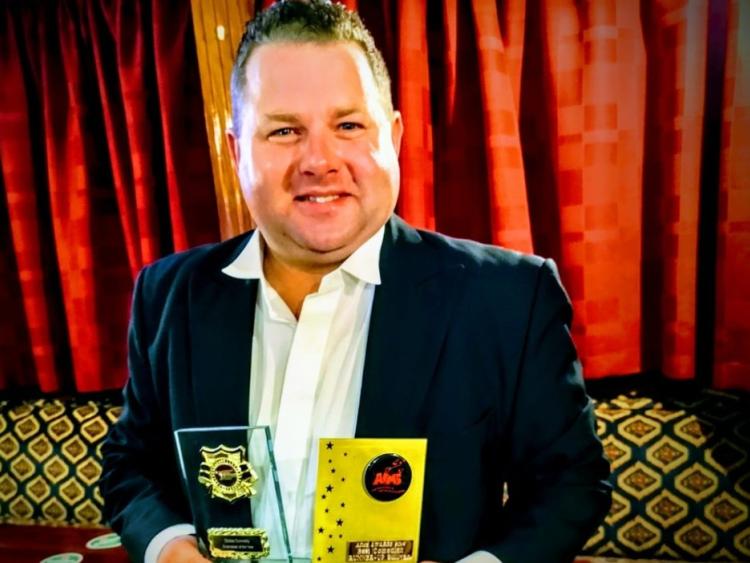 Birr singer Dickie Donnelly has been named the Irish Runway Achievement Recognition Awards Entertainer of the Year for 2019.

The announcement was made at a ceremony in the Dublin Airport Hilton after judgement by 14 judges from the music/fashion and hospitality industry.

Dickie also received a nomination for "Best Comedian" at the recent A.I.M.S awards in the Gleneagle hotel Killarney after judgement for his performance in "The Producers" which was staged in The Lime Tree Theatre Limerick.