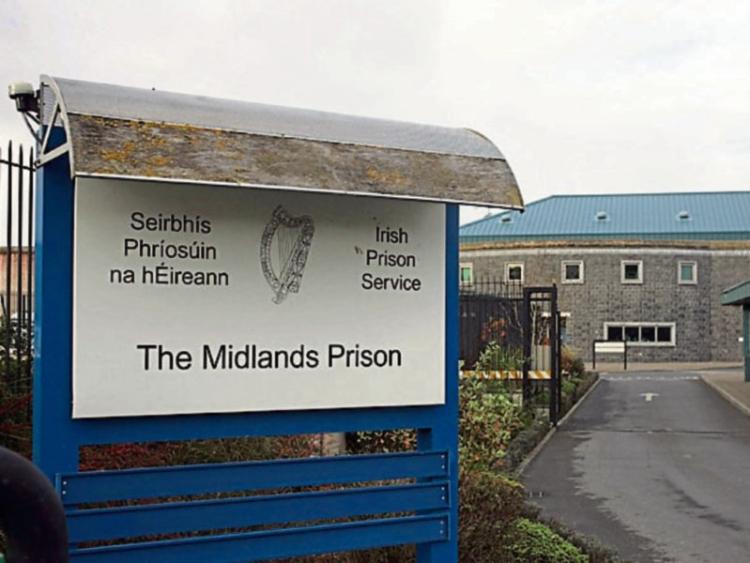 An Offaly woman who tried to smuggle two phones into the Midlands Prison in Portlaoise has been given the benefit of the probation act.

When the case first came before the court in June, 2018, Sgt JJ Kirby gave evidence that on May 21, 2018, the accused was detected with two mobile phones and chargers, which she admitted to trying to bring in.

She had no previous convictions and her case was adjourned on a number of occasions for her to engage with probation services.

At last week’s court, Judge Staines noted from the probation report that the accused had cooperated fully and disassociated herself from the company she had been keeping.