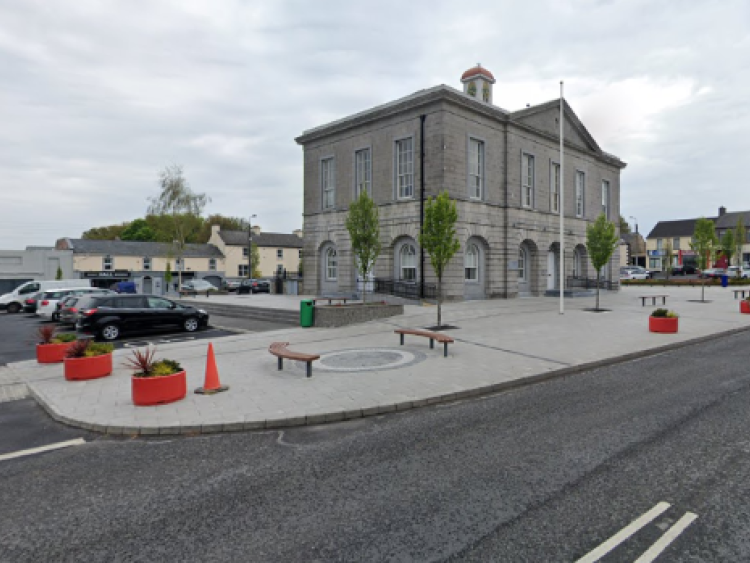 'Most exciting scheme for many years' announced for Offaly town

The Edenderry Carbon Challenge (ECC) committee has announced a public meeting to encourage households, businesses and community groups in the town to participate in an upcoming community energy savings project.

The ECC is now a member of the Sustainable Energy Authority of Ireland's Community Energy Network Scheme. The ECC has the support of the local Tidy Town's Committee, the Chamber of Commerce, Green Offaly, Croi Laighean Credit Union and local and national political representatives.

The organisers expect to announce the participation of two large utility companies in the near future.

The Midlands has suffered major employment losses at Bord Na Mona in recent years without any replacement jobs. The issue was raised in the Dail recently by local Fine Gael TD, Marcella Corcoran-Kennedy. In response, the Minister responsible for energy and the environment, Richard Bruton, expressed an interest in positioning the ECC project as a pilot scheme for the Midlands and the rest of the country. On budget day, the Minister for Finance announced a range of measures for the Midlands, including a €20 million fund for energy reduction projects.

Cllr Noel Cribbin, former Chairman and now PRO of Edenderry Tidy Towns, described the project as "the most exciting scheme to be announced in Edenderry for many years."

"Because of our long association with Bord Na Mona, it's believed more than 80% of households in the area continue to rely on peat for at least some of their heating requirements. This is unsustainable over the short to medium term," he explained.

"The ECC  wants to help all interested parties in the town to dramatically reduce their energy spend and their carbon footprint. This, in turn, will create local jobs and help regenerate the area. We want to prevent Edenderry from becoming yet another dormitory town for Dublin."

Local businessman, James Kelly, Director of Clever Energy Consulting, said a key objective of the project is to make energy reductions as cost-efficient as possible for all participants.

"If an individual household or business applies for an SEAI grant, they can expect to achieve savings of between 30-35%. Under the Community Energy Grant this can increase to almost 50%. However, we want to go further. The first stage will be procurement - we can bundle all participant's energy bills together and put them out to tender to all the energy suppliers," he said.

"The savings achieved by this will help propel the energy savings projects. Between procurement, grants and other financial contributions we expect to save participants up to 70% of the normal cost. We can apply financial modelling to the remaining 30% to minimise the financial impact, secured and partly based on future energy savings.

"From completion of a project, households can enjoy a warmer, healthier house, reduced energy bills, and an increase in the value of their home. For local businesses, generous capital allowances can minimise capital expenditure and improve the balance sheet for many years to come."

The public meeting takes place at 7.30pm on Wednesday, November 6, at Byrnes Bar on JKL Street. Participants are asked to bring, where possible, a recent energy bill.