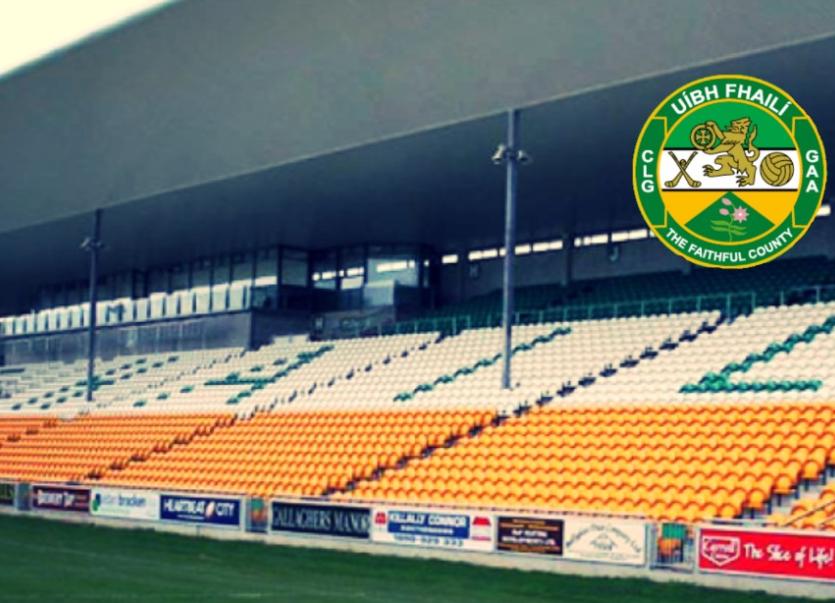 Offaly GAA will vote against a proposal for a two-tier All-Ireland Football Championship structure at the GAA's special congress on the matter later this month.

A spokesperson confirmed to the Offaly Express that "Offaly are voting no" to the much talked about change which would see 16 teams compete for the Sam Maguire and the rest competing for an unnamed second-tier title.

Offaly football boss John Maughan has been a longtime supporter of the idea to split the championship given the dominance of the five-in-a-row Dublin side and the chasm between the top five or six counties and the rest.

He cited his All-Ireland B Championship success with Clare in 1991, suggesting although in a second tier, that victory propelled them on to better things. They won the Munster Championship and Division 2 of the Football League the following year.

Despite the views of the manager, it's understood an influential group of Offaly players opposed the concept in its current proposed form. They are said to be concerned with the lack of a route back into the Sam Maguire competition for the second tier.

Offaly, despite reaching the last 16 stage thanks to two qualifier wins in last year's All-Ireland championship, are one of the teams on the edge of the cut-off mark based on their Division 3 status.

They have teetered between Division 3 and 4 for the last decade but under current proposals, would have to get into Division 2 and stay there to maintain a chance of competing for Sam Maguire.