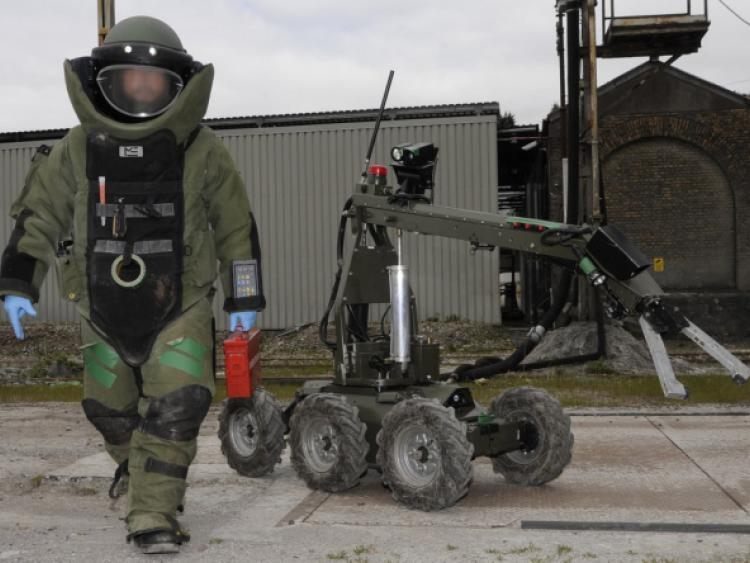 UPDATE: Edenderry pipe bombs were found behind house and were viable

Five pipe bombs found in Edenderry on Wednesday night were viable, it has emerged.

Investigations are continuing after the five suspected pipe bombs were discovered in a field behind a house on the Dublin Road, in Edenderry, Co Offaly.