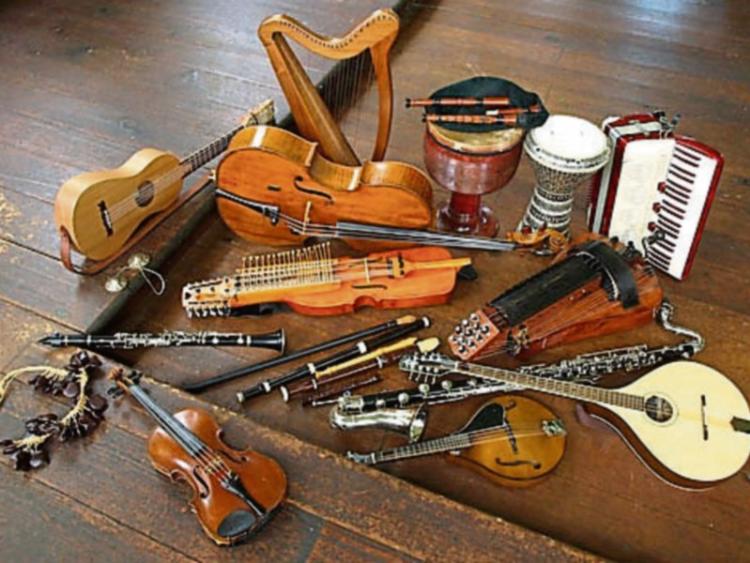 Independent TD Carol Nolan has said she has written to the Minister for Culture, Heritage and the Gaeltacht, Josepha Madigan, seeking an immediate response to speculation that current funding arrangements for Comhaltas Ceoltóirí Éireann are being revised.

Deputy Nolan was speaking after concerns were raised with her about plans to redirect Comhaltas Ceoltóirí funding to the Arts Council, who would then disburse the money as they see fit:

“All of the Fleadhanna run by Comhaltas Ceoltóirí Éireann over the last number of decades have proven the professional capacity of the organisation in terms of maximising whatever public funding it receives," Deputy Nolan said.

"We know that Fleadh Cheoil na hÉireann is returning to the Midlands next year and I am sure that it will be just as much of a success as previous years.

"In light of that, we must have clarity as to whether or not the Minister is contemplating removing the direct funding that her department provides, usually about €1.5 million.

"The Arts Council has its own areas of concern, but Comhaltas is a world-renowned promoter of traditional Irish music and dance, and it should be allowed to direct its own fate without having to depend on the Arts Council with respect to applications for funding.

"Hundreds of thousands of visitors make their way to the Fleadh each year with the help of thousands more volunteers.

"It is a model that has worked and will continue to work effectively. It does not require revising or reviewing.

"That is why I will be calling on Minister Madigan, if she is thinking about introducing changes, to simply leave Comhaltas alone and to avoid creating unnecessary funding obstacles for an organisation that has brought delight to millions both here and abroad,” concluded Deputy Nolan.