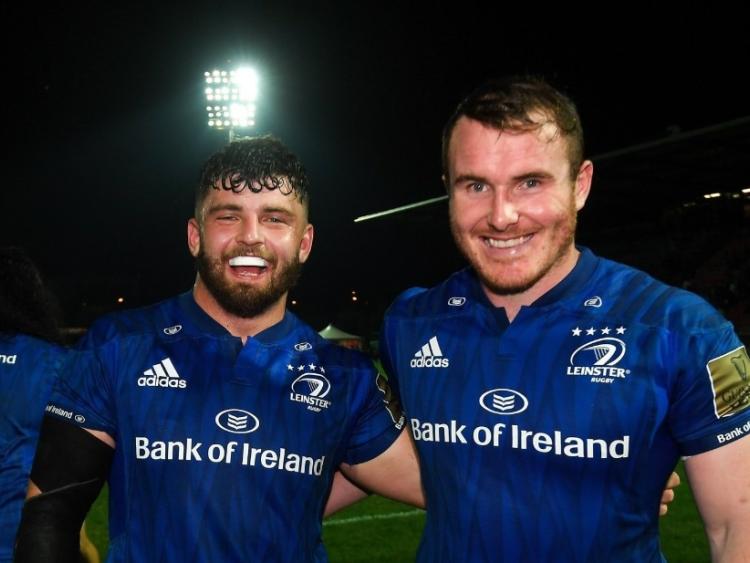 Offaly pair Peter Dooley and Michael Milne have once again been included in Leo Cullen's Leinster squad for the visit of Edinburgh to the RDS in the Guinness PRO14 this weekend.

Dooley has once again been named at loosehead prop in the front row alongside Rónan Kelleher and Michael Bent for the game on Friday evening at 7.35pm.

Milne, who made his home debut and scored his first senior try against the Ospreys last weekend, is once again on the bench and is likely to see game time in place of Dooley again. 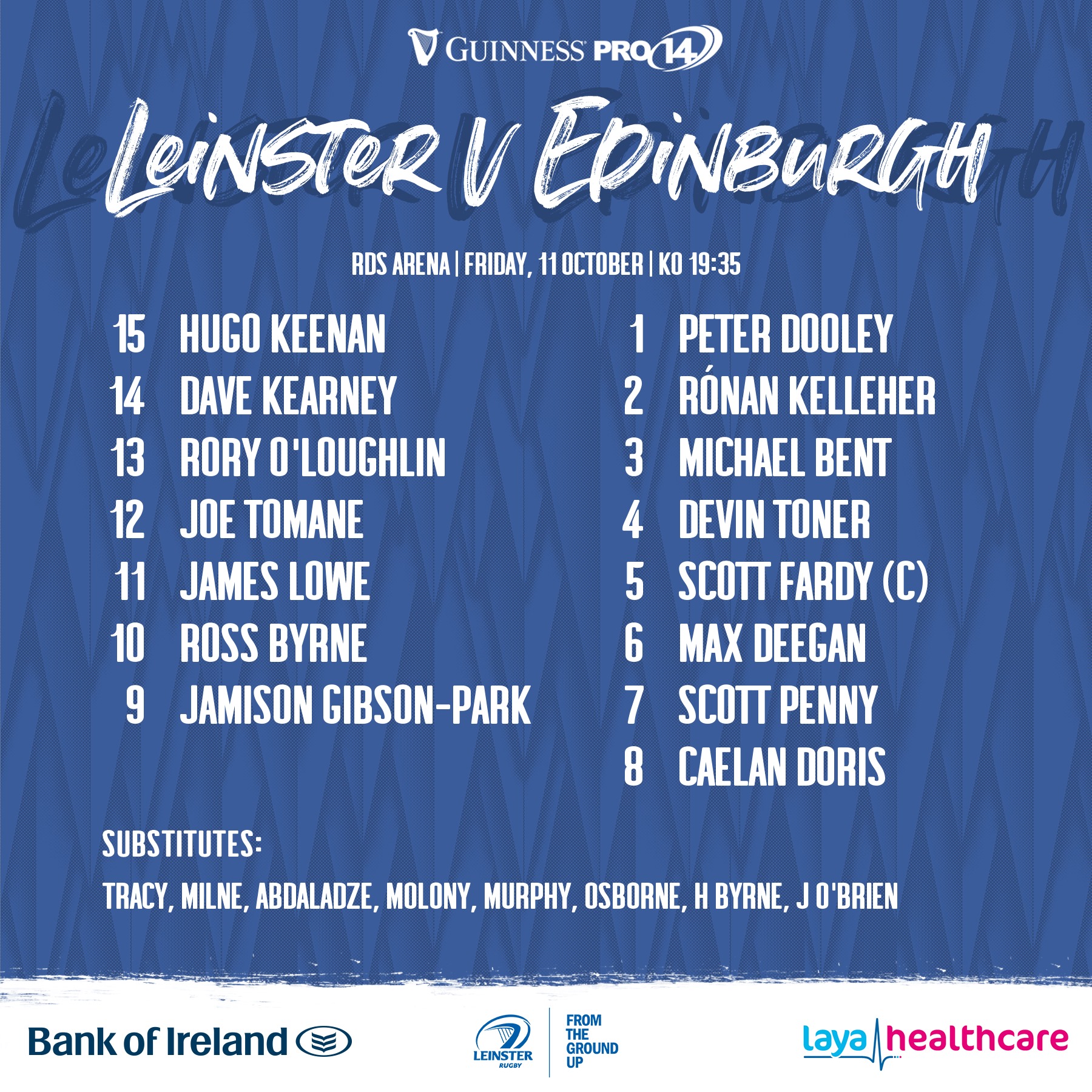 There is serious strength in the team which has made a 100% start to the domestic season in the absence of their World Cup stars.

Devin Toner has once again been named to start, along with Dave Kearney, James Lowe and Ross Byrne.