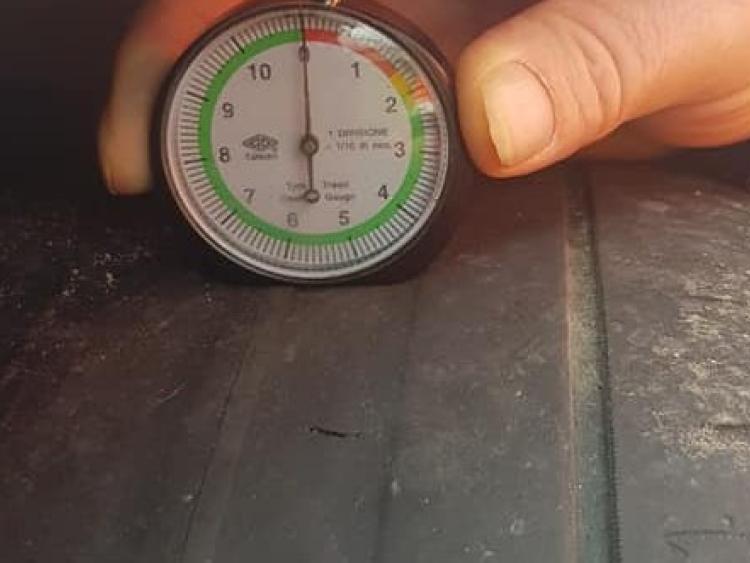 Offaly gardaí have seized a car from a driver due to the condition of its tyres.

The Offaly Roads Policing unit is out and about today, Wednesday, October 9, for tyre safety day.

This car was stopped and it was discovered that it had failed the NCT on Tuesday and was deemed to be a "dangerously defective vehicle" by testers.

Having stopped the car on Wednesday with the same bald front tyres on it, gardaí seized it from its driver.