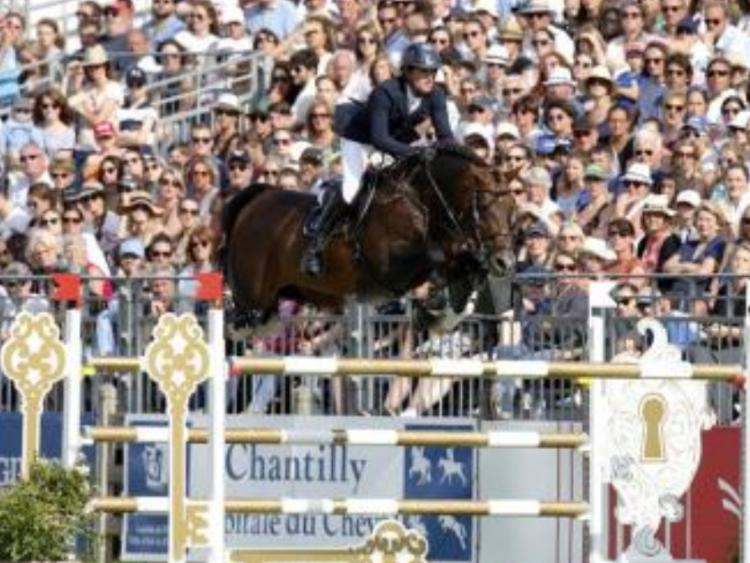 The victory secured Ireland's qualification for the equestrian event at the 2020 Tokyo Olympics.

Only one Olympic place was up for grabs this weekend and the competition was Ireland's last chance to secure qualification for Tokyo.

It is the first time an Irish team has qualified since the 2004 Athens Games.

Cian O'Connor secured their place on Sunday with a clear round but Darragh had earlier gone clear to set up that anchor run.

The Belmont man could not hide his joy as he fistpumped his way to the ground after the final obstacle.

Kildare man O'Connor duly followed with another clear round to compete the triumph.