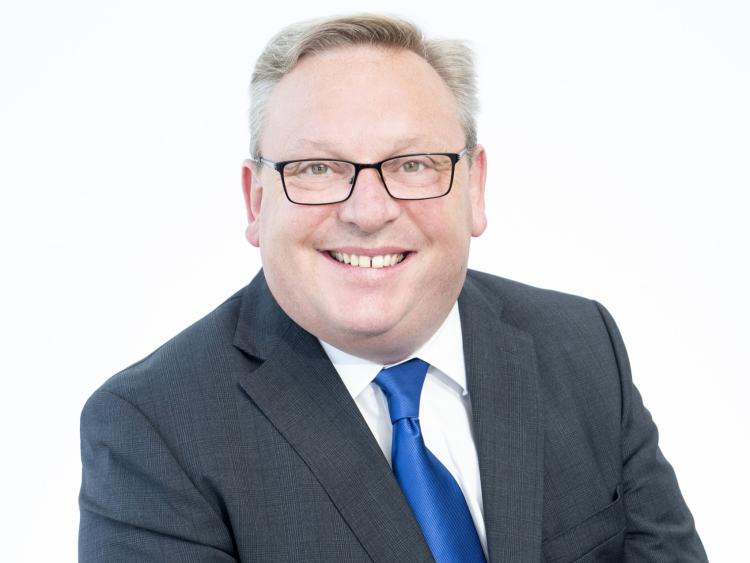 He is due to take up this position on 1st January 2020, following a handover period with current CEO Chris Martin.

This follows a recruitment process which began with the announcement earlier this year that Chris Martin would retire from the business.

Noel Keeley is currently Managing Director of Musgrave Wholesale Partners, where he is responsible for Musgrave’s wholesale business across the island of Ireland.

He has transformed Musgrave MarketPlace, which has become Ireland’s leading wholesale business for retailers, SMEs and a one-stop shop for the hospitality sector.

He has also led the growth of SuperValu and Centra in Northern Ireland and he was responsible for the acquisition of fine food specialist La Rousse Foods.

Noel Keeley joined Musgrave in 2005 and was Group HR Director before he took up his current role in 2010.

Commenting on the appointment, Musgrave Chairman, Nicky Hartery, said: “We are delighted that Noel has accepted the position as Musgrave CEO. He will bring his vast experience to bear as we build on our Growing Good Business strategy. Under Noel’s leadership our wholesale and food service business has become the market leader across the island of Ireland and he has driven the growth of SuperValu and Centra in Northern Ireland. We would like to thank Chris Martin for his leadership over the past fifteen years, having firmly established Musgrave as Ireland’s leading food retail, wholesale and foodservice company.”