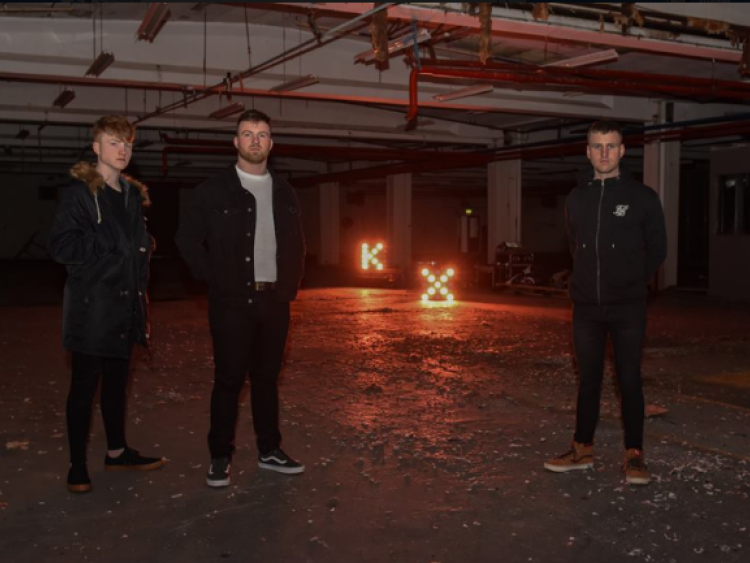 Ademar, Arthur and Theodore Stones are noted and award-winning Irish musicians, but their new single, Remember Days, is a diversion to the electro-pop sound storming the charts thanks to the likes of fellow Offaly band Chasing Abbey.

The three Edenderry siblings have all won Leinster and All-Ireland titles in traditional music and their undoubted musicality is evident in this radio-friendly track, which is iRadio's 'First Play' song this week.

"We’d like to thank everyone who took part in the making of this song and the video. We are so happy with how it all turned out," the lads said releasing the single last Friday.

"This is just the beginning, we have so much more music on the way."

The brothers have already been in the public eye with Arthur a member of hit trad band Ruaile Buaile. The brothers also once made an appearance on the RTE Late Late Toy Show, performing as part of a trad showcase. You can see that clip from the 2010 Toy Show below: