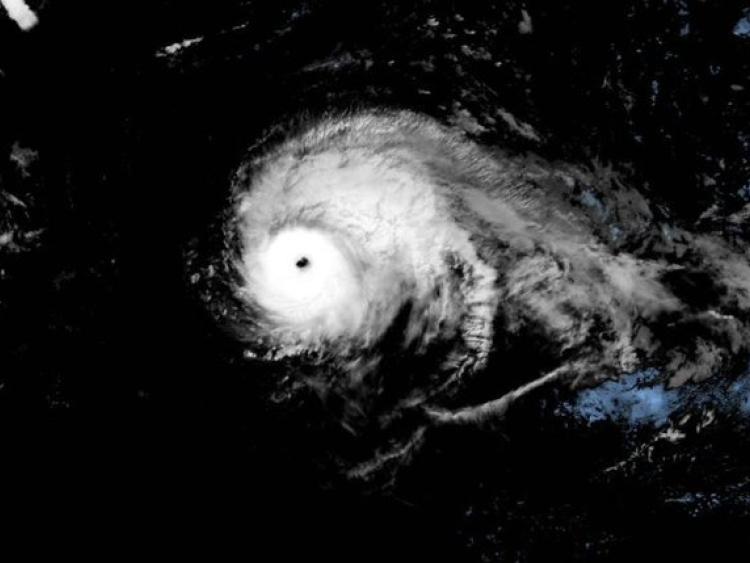 Met Éireann says that is closely monitoring the progress of Hurricane Lorenzo in the south Atlantic Ocean.

The national forecaster says there is potential for unsettled weather to develop during Thursday and Friday but adds that there are uncertainties in the detail due to the track of Lorenzo for this timeframe. Met Eireann says it is likely to become milder due to the influence of tropical origin air.

According to the US National Hurricane Centre, Hurricane Lorenzo is now 'an extremely powerful category 5 hurricane' and is the strongest hurricane on record this far north and east in the Atlantic basin.

It adds that on the forecast track, Hurricane Lorenzo is expected to move near, or just west of, the Azores late Tuesday and Wednesday. Lorenzo is expected to produce total rain accumulations of three to six inches over much of the western Azores and one to two inches over the central Azores Tuesday and Wednesday. This rainfall could cause life-threatening flash flooding in the western Azores.