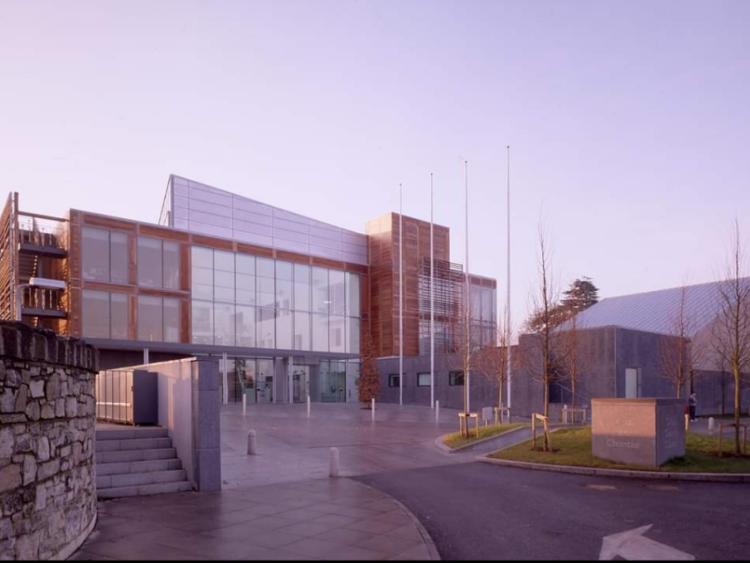 Offaly County Council has voted to make a 15% increase to the local property tax.

The motion brought forward by the finance department of Offaly County Council received the support of Fianna Fail and Fine Gael, as well as John Carroll, John Leahy and Green member Pippa Hackett.

Chief Executive of Offaly County Council, Anna Marie Delaney, recommended councillors support the increase by saying the increased revenue, €3.7 million over five years, would be ringfenced for use on projects supporting community and economic development across the county.

The increased revenue will give Offaly County Council the ability to leverage for more than €18m for matched funding project purposes on schemes including the urban and rural regeneration scheme, tourism projects, the economic development fund and outdoor recreational infrastructure fund.

The meeting heard that the increase would mean a weekly increase of 26 cent for 40% of Offaly householders, or €13 annually, on average.

Head of Finance Declan Conlon described the increase as "a good deal for the people of Offaly" because the revenue can be used for projects that will be economically beneficial to the county.

A number of councillors spoke in favour of the increase, although most said they did so reluctantly. Four councillors vocally opposed it in the chamber.

Cllr Eamon Dooley said: "This county has lost out on a large number of projects in the last few years because we didn't have the matched funding capacity needed."

"This is our opportunity to begin the fight back," he added as he said the extra capacity could be used to address the continuing wind-down of Bord na Mona and the resultant loss of jobs.

"We're doing the right thing for the right reasons," he said of the increase.

"People might say people can't afford it but from the latest figures, we see that doesn't stack up."

He pointed out that social housing occupants are not liable for the charge.

Cllr Sean O'Brien, however, refused to support the increase, saying: "This will affect people on low incomes, older people and those with disabilities."

"They are always the hardest hit," he claimed. "Local government should be properly funded from central government."

"Offaly is known as the faithful county and I hope the 19 councillors here would be faithful to the people of the county."

"The people targeted for the increase will be those referred to by Leo Varsdkar as people who get up early in the morning."

"I came here from the Eviction Courts where 40 families from this county are on the list. These are the homeowners being targeted for this increase."

"I will be visiting families this evening with food, working people struggling to meet mortgage repayments and get by."

Responding to the 26 cent increase per week mentioned by OCC management, Cllr Smollen said: "I have seen kids tear open a black bag to get a 24 cent packet of biscuits that they don't normally get."

"Many parents are sending kids to school hungry as they prioritise making payments to keep a roof over their heads."

"Offaly is the second poorest county in Ireland and this is an unjustified increase. Brexit is looming and we'll be paying more for everyday items."

"I recognise the need for funds but it's not ordinary people who should be asked for it. It's central government which has bailed out banks and given banks a 20-year tax break."

"We work for the local people, not the government and we need to represent them," Cllr Smollen concluded.

Cllr Liam Quinn said OCC evaluates the LPT on a year to year basis and said the money from the tax has distilled down to local communities.

"There's a perception that there's a pot of gold somewhere in the Department of Finance."

He pointed to big ticket items coming down the track in Offaly where additional funding will be needed.

"It's unfair to brand people unfair or insensitive for supporting the increase," he concluded.

Cllr Clare Claffey said she was "all for positive projects" but said she couldn't approve an increase because of the impact it would have on hardpressed families.

Cllr John Foley also opposed the increase, pointing to Brexit as an issue with increased demands on people's finances expected in the coming months. He said home costs, fuel costs and others would be increasing.

"No single councillor has a monopoly on compassion," he said.

"These projects are good for communities and economic development, but can't be achieved without action. We have to do all we can."

A number of other councillors spoke in favour of the increase.

It was later passed by vote and the LPT will now increase by 15%.