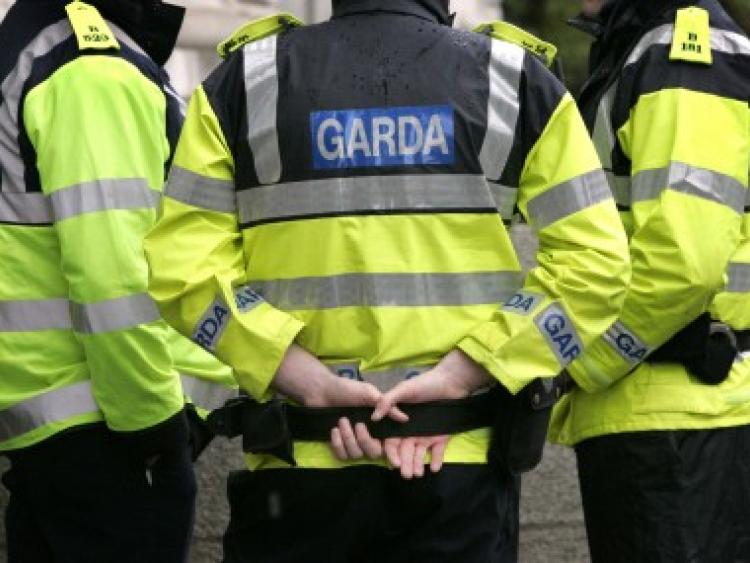 Gardaí in Edenderry are investigating a serious incident of attempted theft from a person outside Tesco in Edenderry late last week.

The incident occurred at 7.30pm on Friday, September 13.

A man in his 20s was arrested shortly afterwards and detained under Section 4 at Edenderry Garda Station.

Gardaí are now appealing for public assistance regarding the incident.

"We are particularly interested in speaking to a young mother and her child who may have witnessed one of these incidents," gardaí told the Offaly Express.

If you think you can help gardaí in this investigation, contact Edenderry Garda Station on 0469731290.