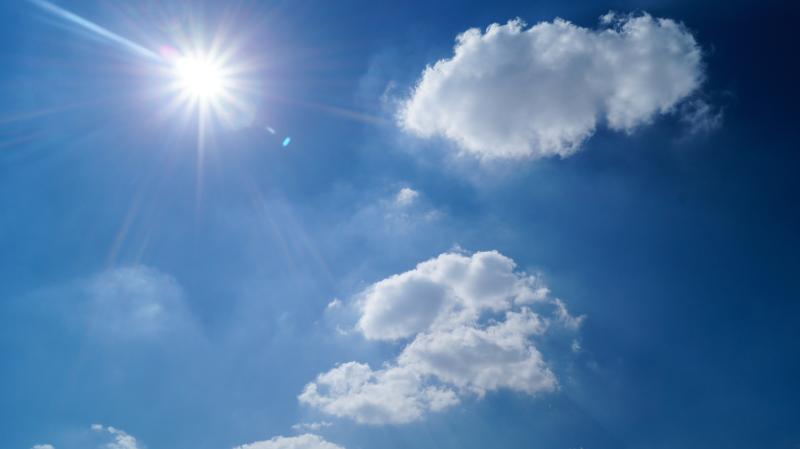 The weather forecast for Ireland for the coming week from Met Eireann is for a largely dry week with temperatures set to reach as high as 21 degrees.

According to Met Eireann, high pressure will be centred near or over Ireland for much of the week, at least until next weekend, giving largely dry and mostly calm weather.

The weather forecast for Monday for Ireland from Met Eireann is for the day to begin cloudy but it will be dry apart from patches of drizzle or light rain in the far south. Becoming brighter from the north though the morning with sunny spells developing widely for the afternoon and evening - best in the north. Highest temperatures ranging from 15 to 20 degrees - warmest near south coasts. Light variable winds.

The weather forecast for Ireland is for a dry, settled spell of weather from Tuesday through Friday. According to Met Eireann, cloud cover will vary from place to place and also from day to day, but there should be good sunshine in most areas.

Daytime temperatures will increase gradually also each day, ranging from 16 to 19 degrees on Tuesday, 17 to 20 degrees on Wednesday and 18 to 21 degrees on Thursday and Friday. But the nights will be quite cool initially, with minimum values in the range 5 to 9 degrees; with slack variable breezes, some mist and fog may form too. Later in the week the nights will become milder, as a moderate to fresh southeast breeze develops.

Present indications suggest that the weather for Ireland next weekend will be more changeable. From Saturday onwards, the chance of rain increases, though it looks like it will stay quite mild.