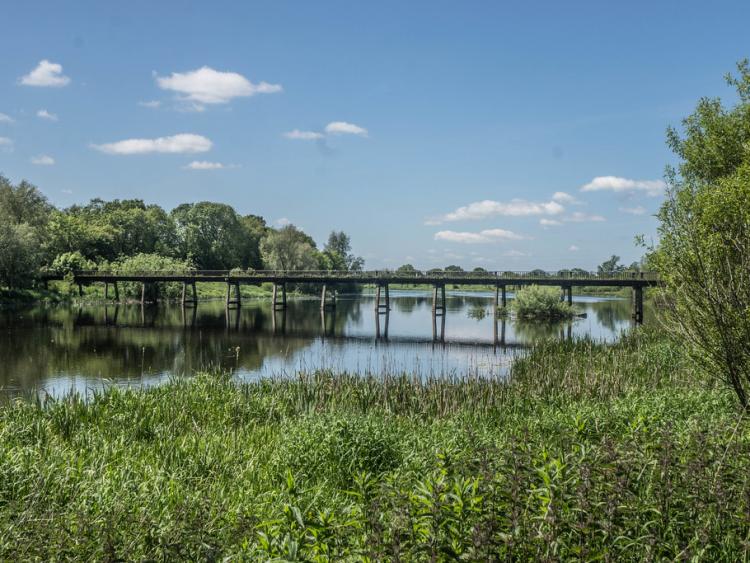 Offaly company in the running for €1.2bn pipeline contract

A Tullamore concrete company is in the running to get part of a €1.2bn contract for a new Shannon to Dublin water pipeline.

Condron Concrete has applied for the contract as part of a joint bid with companies from Canada and Austria.

The 170km pipeline will run from Clare to Dublin with 500 homeowners, primarily in Offaly, Kildare and Tipperary, directly affected. Over 1,000 individuals took part in the public consultation process.

If awarded the contract, Condron plans to construct a new factory close to their existing premises on the Arden Road in Tullamore to meet demands.

It will create more than 100 jobs during the construction phase. The factory plans will not be advanced if Condron fail to win the contract.

Construction work will take almost four years once the contract is awarded and work begins in 2020.

The project is one of the largest ever undertaken by Irish Water. A study being carried out by the Commission for Regulation of Utilities assessing water supply and future demand for this scheme is due to end in December.

Irish Water is planning the project to meet the growing demands of the Dublin water network. It is one of the largest infrastructural water undertakings ever in this country.

Despite significant delays and funding excesses, Irish Water hopes to have people drinking water from the Shannon in Dublin and parts of the Midlands by 2025.

A route through the Parteen Basin in Tipperary to Peamount in Dublin was identified as the preferred route and planning was sought during the summer of 2019.