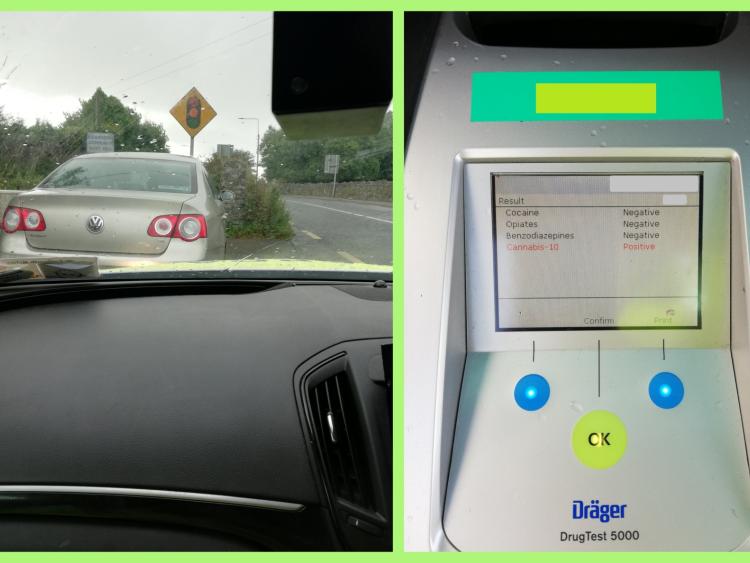 Gardaí have arrested an uninsured driver who did a u-turn at checkpoint and subsequently tested positive for cannabis in the Midlands.

Via their official Twitter account, @GardaTraffic, An Garda Síochána revealed how the Longford Roads Policing Unit stopped a vehicle after it had turned back from a Mandatory Intoxication Testing (MIT) checkpoint in Edgeworthstown.

They discovered that the driver had no insurance and the driver also tested positive for cannabis.

The driver was arrested for the purpose of giving blood sample, the vehicle was seized and a court appearance will follow at a future date.