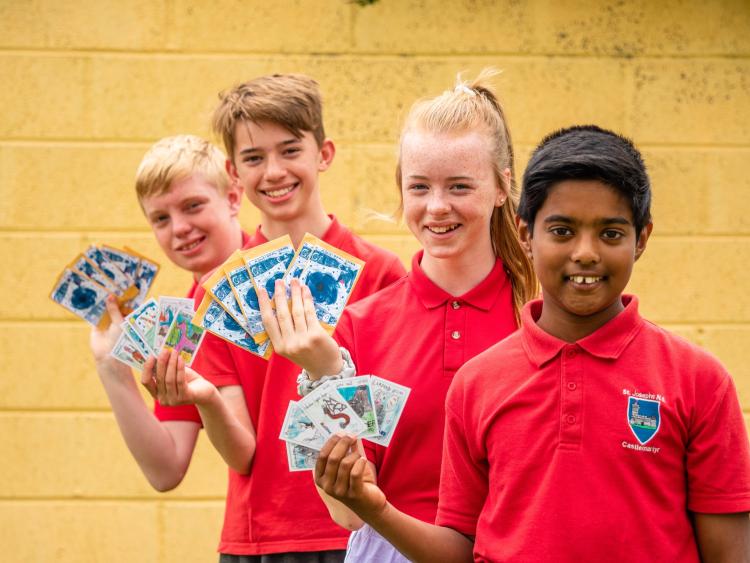 6 in 10 Offaly students dream of being entrepreneurs - report

A major survey showing the aspiration of 11 and 12-year-olds who had participated in a classroom business has revealed that 59% of Offaly children have high aspirations to become entrepreneurs in the future.

70% of girls and 40% of boys in the county expressed an interest in being entrepreneurs when they grow up.

Across the 26 counties surveyed, 60% of 11 and 12-year-old Irish children say that they would like to be an entrepreneur in the future, according to the survey of 8,000 children who spent 12-16 weeks creating classroom businesses on the Junior Entrepreneur Programme in 2019.

The survey is one of the largest ever known to have been undertaken in Irish Primary schools. Children wrote their responses on their Junior Entrepreneur Class workbooks.

96% of pupils responded that they enjoyed working in a team during their JEP experience and 99% indicated that they enjoyed becoming classroom entrepreneurs on the programme. Every child put forward their own idea for the classroom business and a shortlist of ideas are pitched to Dragons from their local community, selecting one business idea which the whole class gets behind.

During the programme, children in 700 classes were mentored by local entrepreneurs from their communities. Every one of the children involved invested in their classroom business and was rewarded with a share of the profits from successful businesses.

“At 11 or 12 years of age, children get a chance to learn about entrepreneurship, meet entrepreneurs in their local area and each child comes up with a business idea in 12 weeks. It’s just a like a real start-up business, with pupils allocated to market research, marketing, sales, finance and production. Every child invests a small amount of money and reaps the profits from the enterprise. They learn fast when they are talking about their own money," according to Tweak.com founder, entrepreneur Jerry Kennelly, who leads the programme and whose company sponsors JEP.

Sign up has opened for the 2020 Junior Entrepreneur Programme, which is free of charge to pupils and schools. Teachers can sign up at www.juniorentrepreneur.ie until October 4.