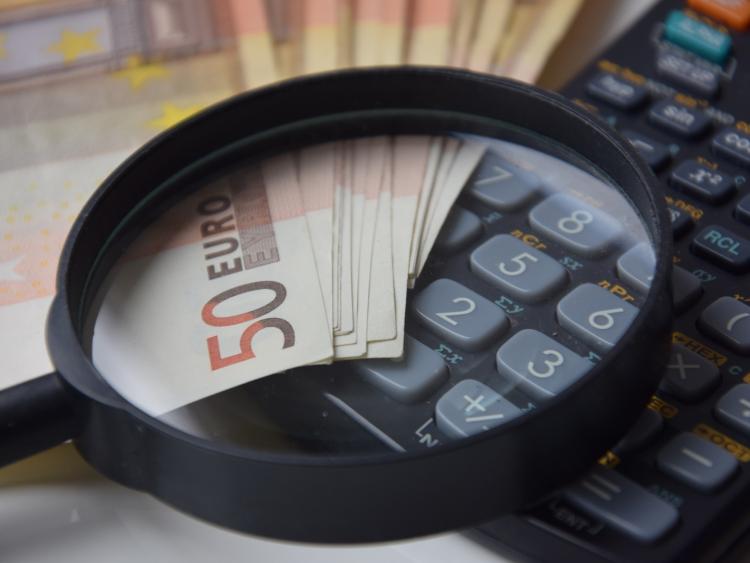 Independent TD Carol Nolan has called on the Minister of State with responsibility for Financial Services and Insurance, Michael D’Arcy, to escalate and prioritise the ongoing inability of the SME, Farm and Leisure Activity sectors to cope with what she calls "unsustainable insurance costs."

Deputy Nolan was speaking as industry representatives say that they have yet to see any evidence of cost reductions despite government claims that it has the ‘political will’ to solve the crisis.

“Given that we are about to enter a period of significant instability with respect to Brexit; it is absolutely vital that we effectively manage and apply cost reduction measures to businesses and sectors that are already struggling to survive," Deputy Nolan said.

"What Boris Johnson does may be outside our control; limiting insurance costs most certainly is not."

"I have been contacted by groups like the Irish Inflatable Hirers Federation (IIHF) that has up to 250 businesses among its number, and these people are on a knife-edge trying to maintain employment. Many have had to close their doors after years of building up solid community relations."

"We saw this in Tullamore in March of this year and marts across the country. There are literally hundreds of small businesses like that who simply unable to meet the rising costs of insurance."

"As I understand it from information provided to me by the IIHF, even Endurance Sports such as Triathlons are facing uncertainty given that insurance for Tri Ireland increased from 59K to 120K in 2018."

"I also understand that the cost of Insurance for a play centre in Spain is approximately €1,250 compared to €45,000 Euro in Ireland. How can people meet those brutal costs?"

"All of this has been known since The National Competitiveness Council Costs of Doing Business Report 2016."

"That landmark Report recognised that Ireland was a relatively high-cost location and, addressing our cost competitiveness should remain a key economic priority for enterprise and Government."

"We need to see change and we need to see it now. This government has long enough to rein in the industry; now it needs to get on with it,” concluded Deputy Nolan.