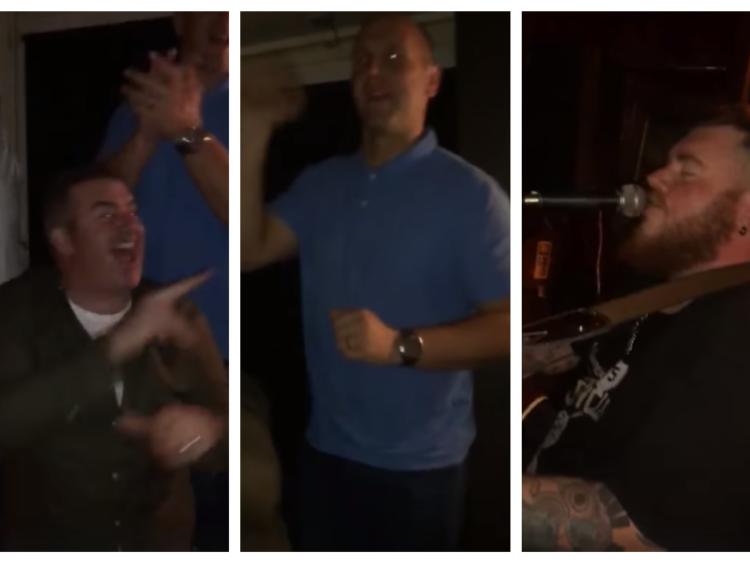 Offaly man Tony Cunningham has gone viral for the second time in a week.

He became a viral hit earlier this week after his busking performance on the streets of Galway.

The Tullamore singer has now become a hit with some familiar faces, including Rory's Stories who shared the clip below and described Tony and his bandmate in 'Blessed' as "savage."

Also seen busting a move as the lads play 90s dance tunes on the guitar are the cast of hit TV show Mrs Brown's Boys.

Dermot and Buster seem particularly impressed as they lead the dancing crowd.

Scroll back up to watch the clip in full.