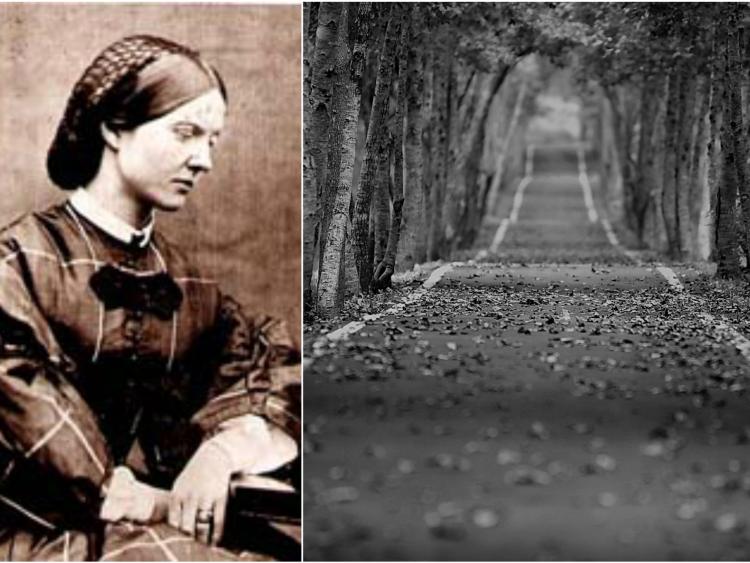 It is a little known fact that on August 31, 1869, the world's first recorded road death occurred in Co Offaly as a woman from a very famous family was killed.

Her remarkable story, charting her life in nature and science, and her untimely death, will feature in an interview on Newstalk's Moncrieff programme on Tuesday at 2.20pm. Sean Moncrieff will interview Offaly Heritage Officer Amanda Pedlow about the remarkable woman.

Mary Ward married a Down man, while her aunt, Mary Lloyd was married to the 2nd Earl of Rosse. Mary did not attend conventional school or college, but instead was educated at home in Offaly.

She went on to become a well-known artist and naturalist, and in line with her relations in Birr, was a respected astronomer and microscopist.

She wrote a book, Sketches with the Microscope, published in London, about the microscope under the name, The Hon. Mrs W, and went on to write three more books on scientific subjects. Her book on the microscope was republished at least eight times in the mid to late 1800s and again this year to mark the 150th anniversary of her death.

*The information in this article is supplied publicly online by Offaly History, and you can read the full story of Mary Ward and more at www.offalyhistory.com.