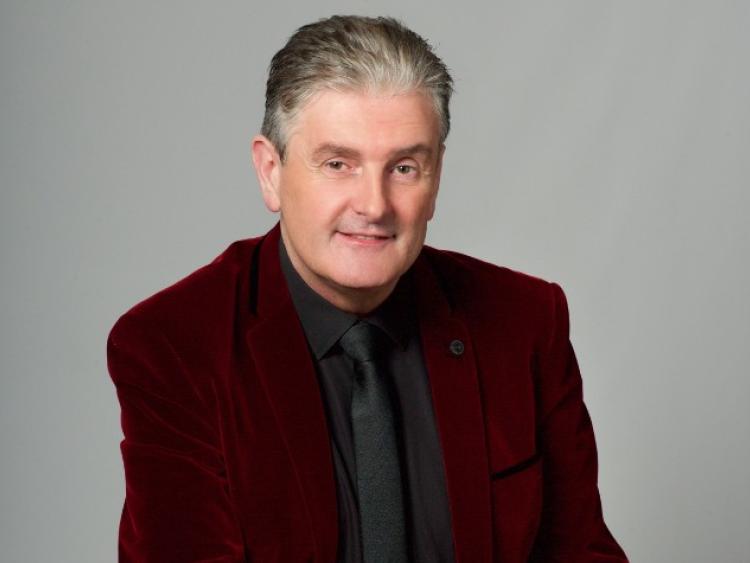 As he prepares to celebrate reaching the magnificent milestone of 30 years in the music business with a very special concert in the Tullamore Court Hotel this coming Sunday, September 8, country star Shawn Cuddy has revealed how a few simple words of advice from the legendary Daniel O'Donnell helped to set him on his way all those years ago.

"I was doing a one-man show back then, and I was playing in a place called Mountain View in Mount Bolas in Offaly one night. I was taking down my gear at the end and this couple who always came to see me came up and asked was I going to the Harriers. And I said I wasn't, who was there? This new singer, they said, called Daniel O' Donnell. So then I said sure I'll go in and see what he's like, ya know!"

Cuddy continues, "I was late getting in, but I remember looking up at the stage and seeing this young fella singing, and a big crowd there. And I thought to myself, that's what I want to do. So I waited at the end of the night for Daniel to finish meeting people, went over to him, told him what I wanted to do, and he said to me, 'Well listen, Shawn, if that's what you want to do, you go ahead. Get the money, do a single, and go for it.' And I did. Daniel had great advice for me. And has been a great friend to me througout my career."

"And other people have too," added Shawn, "people like John Hogan, who had arrived on the scene a few years before me. A lot of people were very helpful in the early days. And I've never forgotten them for that. So when new artists say to me that they really want to do something, and ask what's my advice, well I remember what Daniel said to me. I turn around to them and I say, listen...it's very, very difficult, very, very hard. But if that's your dream, you go for it!"